Our class teacher is Miss Clarke and our teaching assistant is Mrs Field.

Our topic this half term is Volcanoes and Earthquakes. During our topic immersion we played 'Volcano Top Trumps' where we had to use the information about Volcanoes to beat our opponent, we read different texts about earthquakes and volcanoes and we had to label the parts of a volcano. We also looked at some different vocabulary which could be used for volcanoes or earthquakes and had to think about their meanings. In another activity we had to try to build a volcano and finally we used an atlas to try to locate some of the volcanoes around the world. 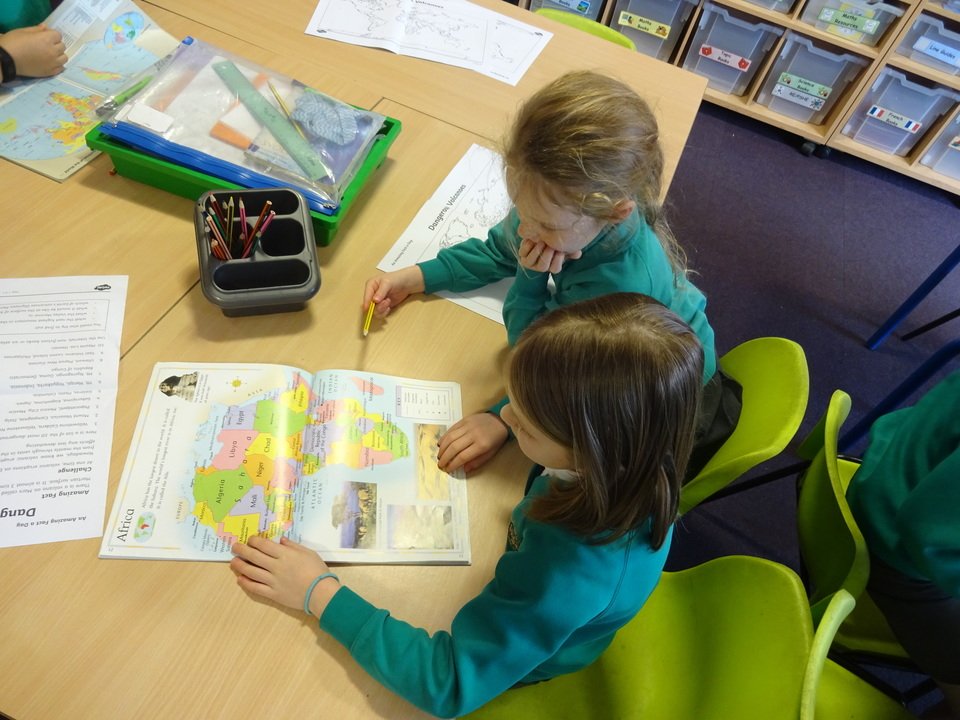 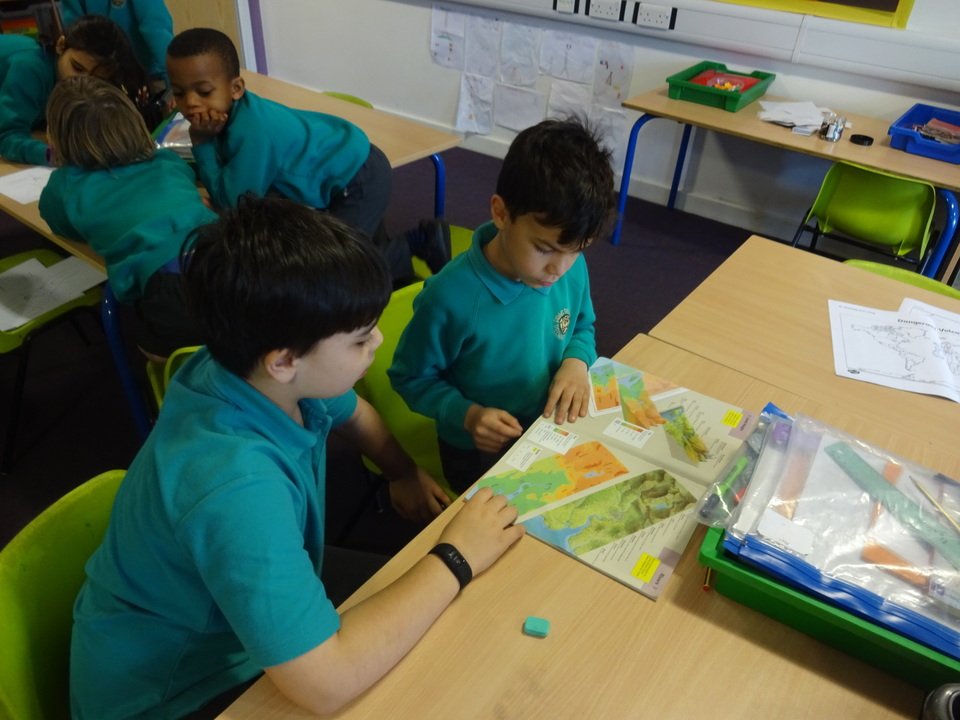 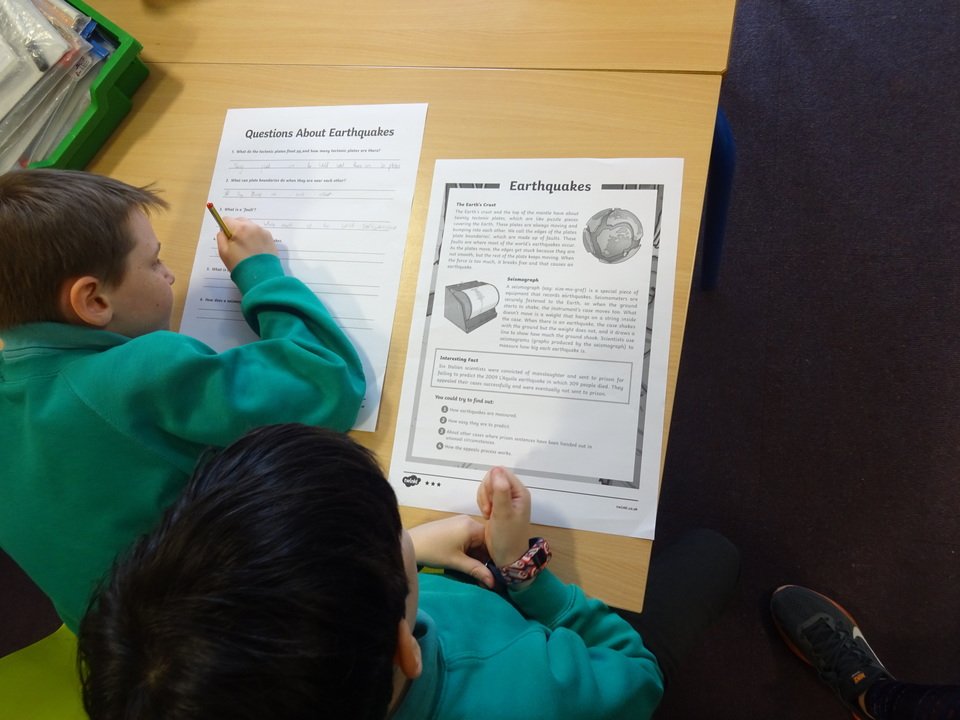 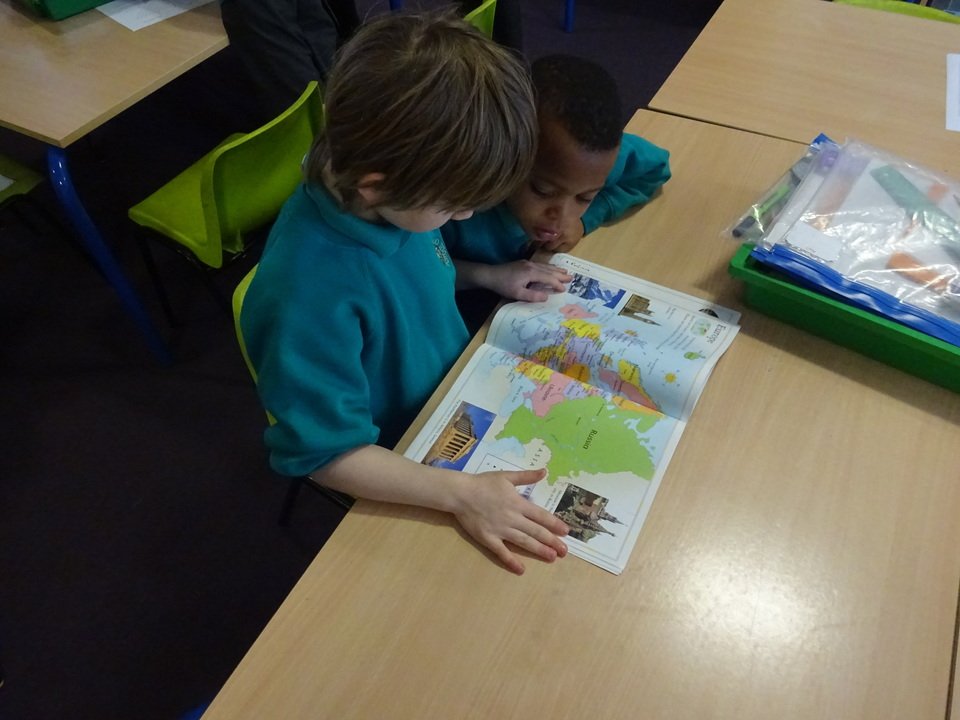 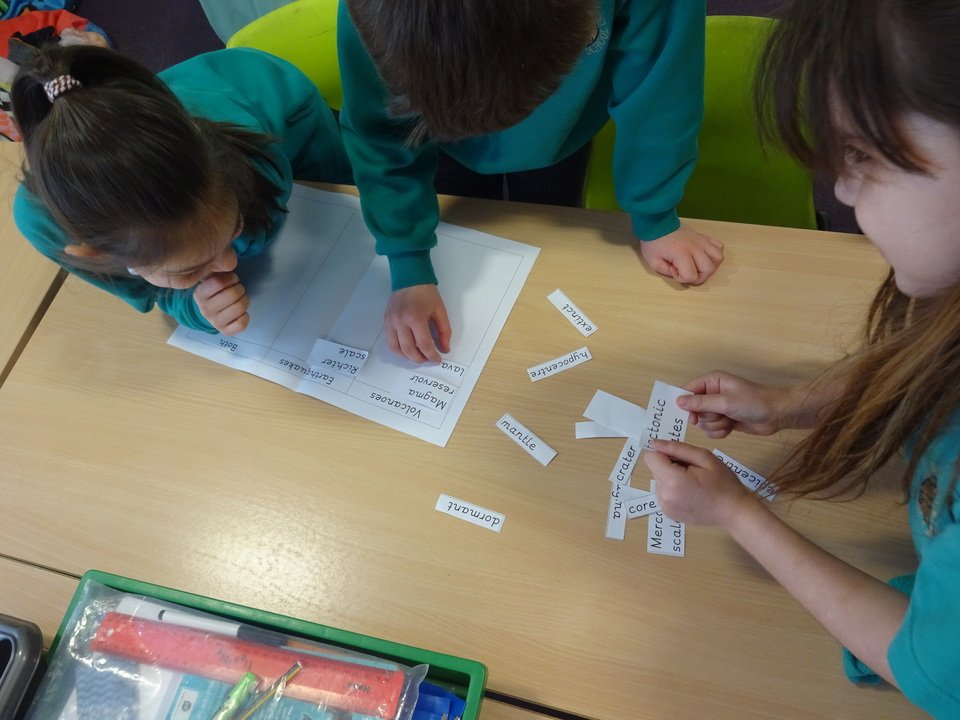 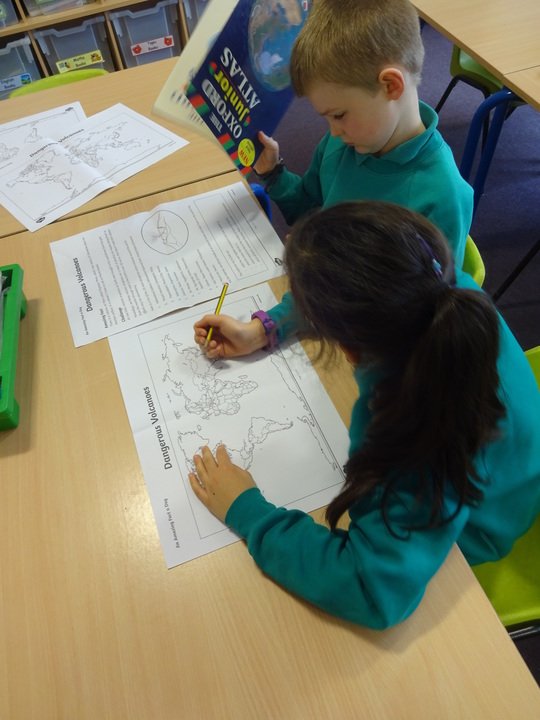 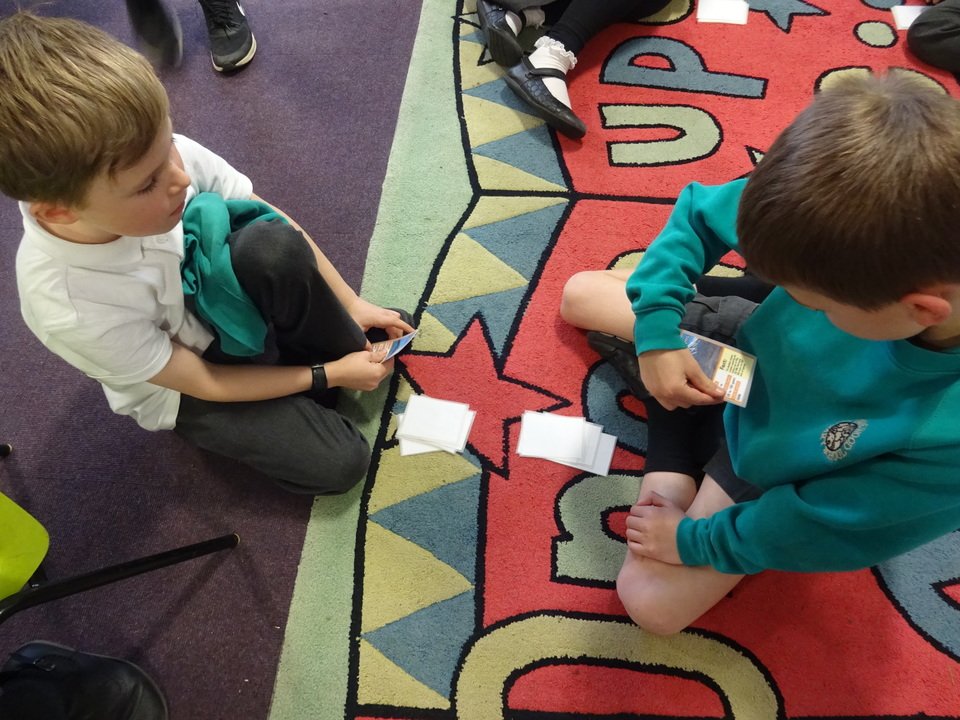 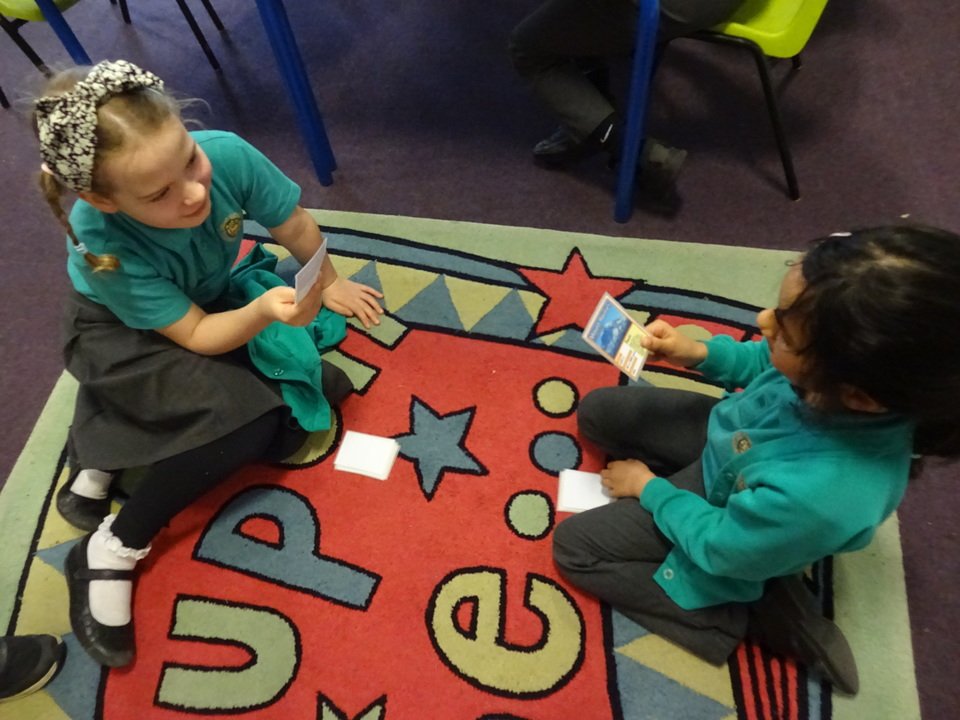 Last half term, we made a Greek salad for our topic the Ancient Greeks. We had lots of fun tasting the different foods, selecting which ones we would use for our salad and then making it. We then got to try our salads and wrote an evaluation about what we enjoyed, what we found difficult and what we would change next time. 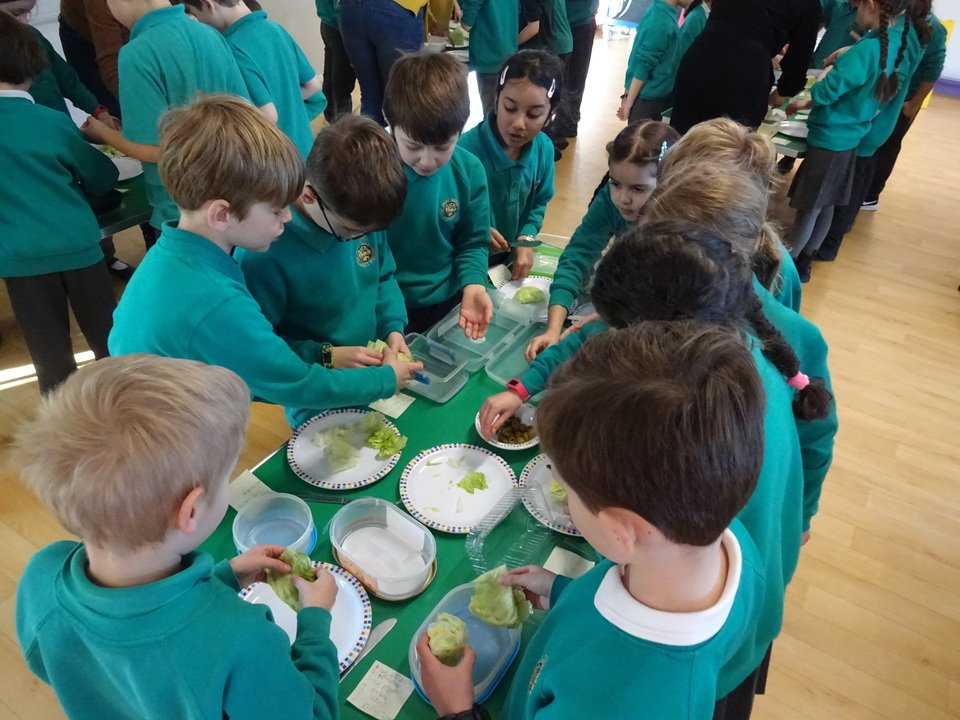 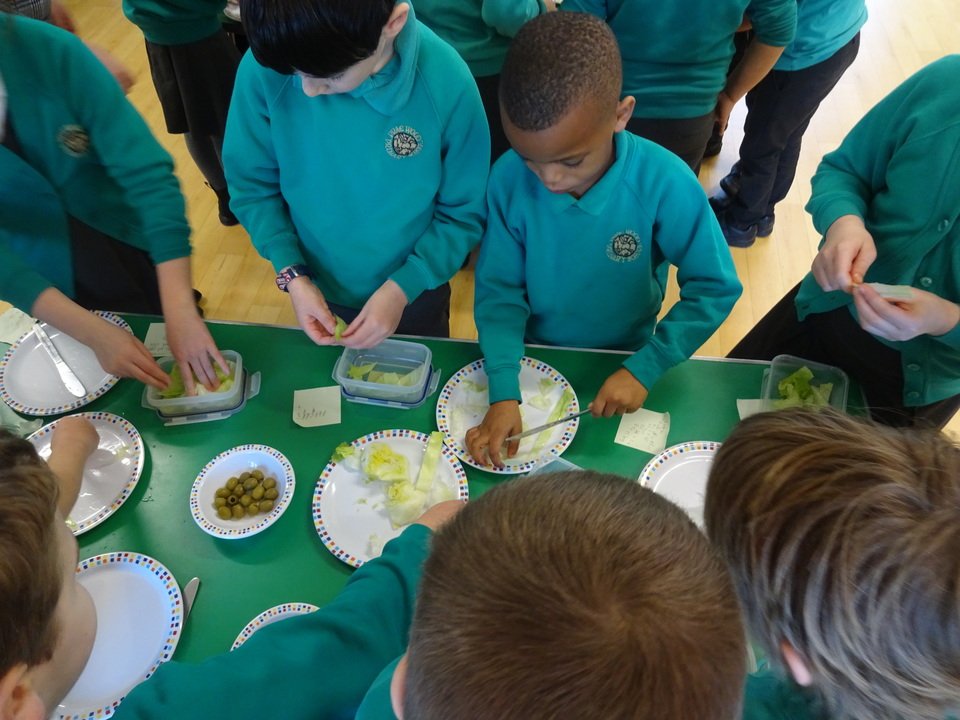 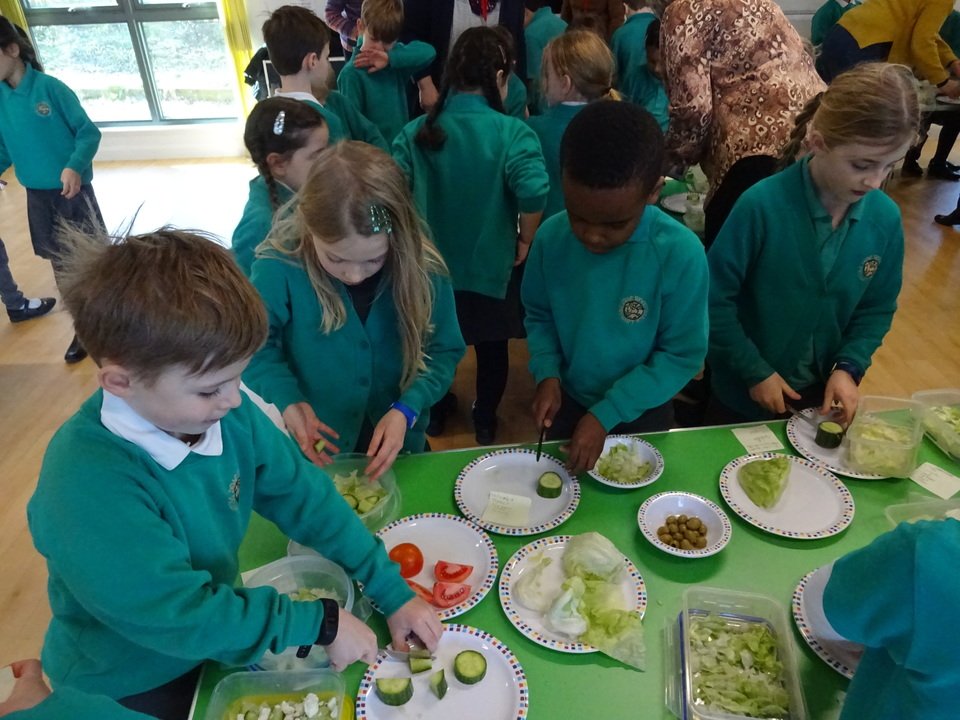 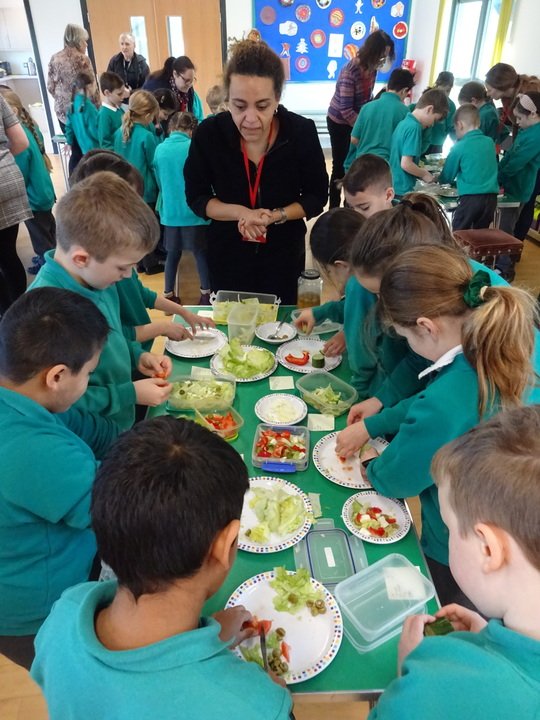 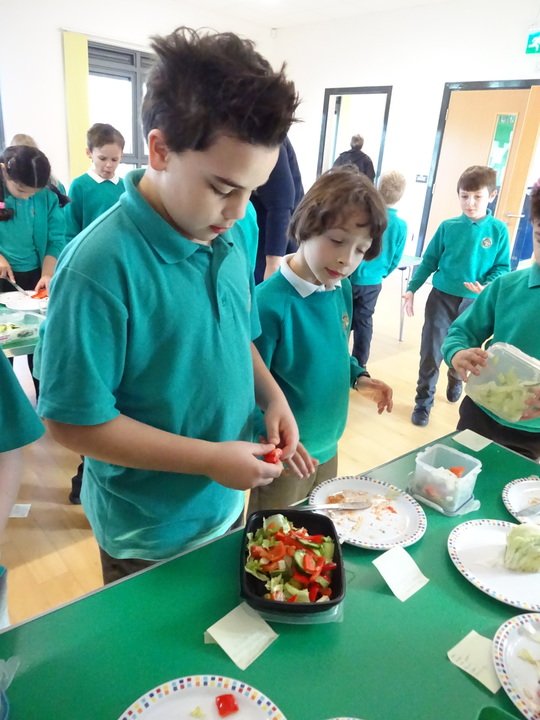 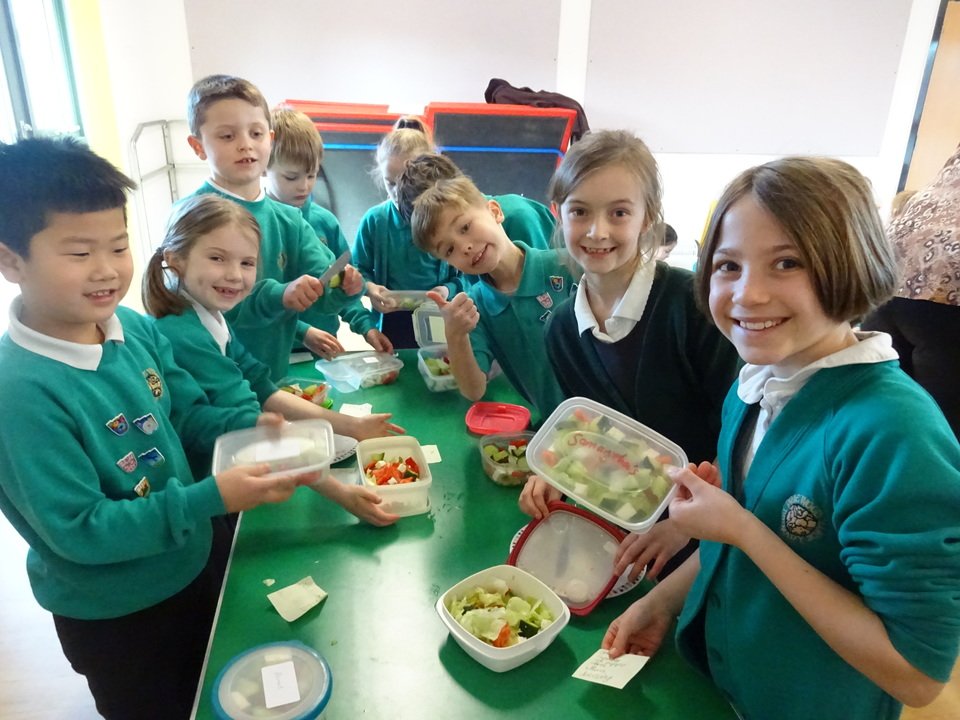 We also took part in Feeling Good Week at the end of last half term. We reflected on our daily mile, looked at internet safety and learnt a new skill when making our Greek salad. As well as that, we really enjoyed doing yoga and some dancing to different Disney songs. 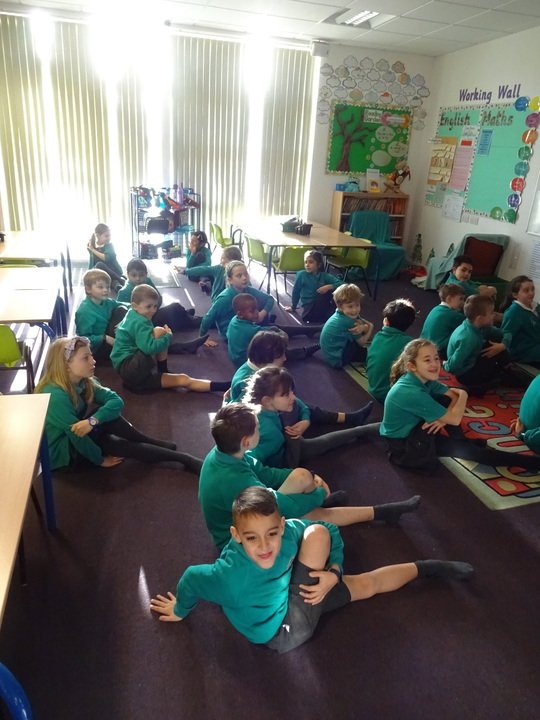 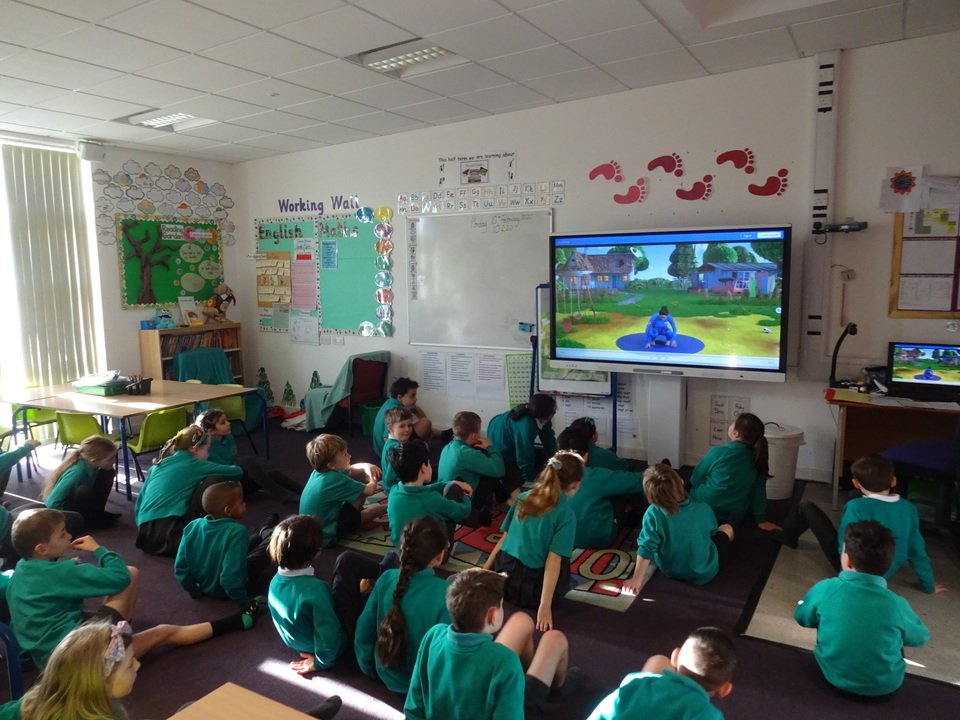 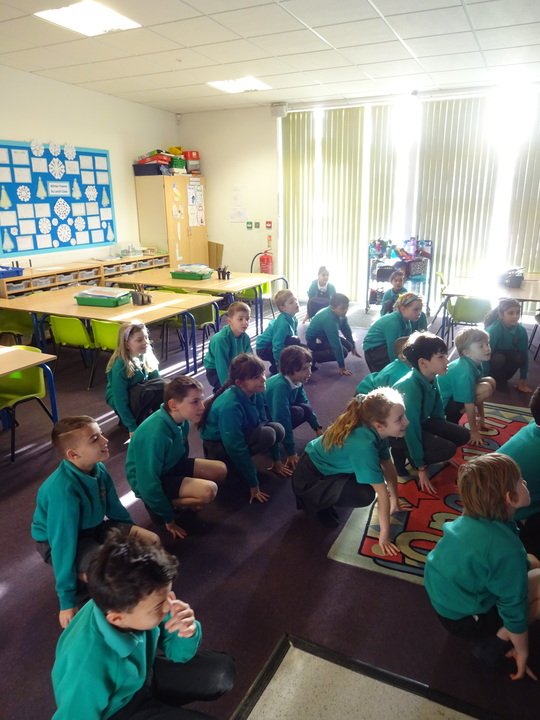 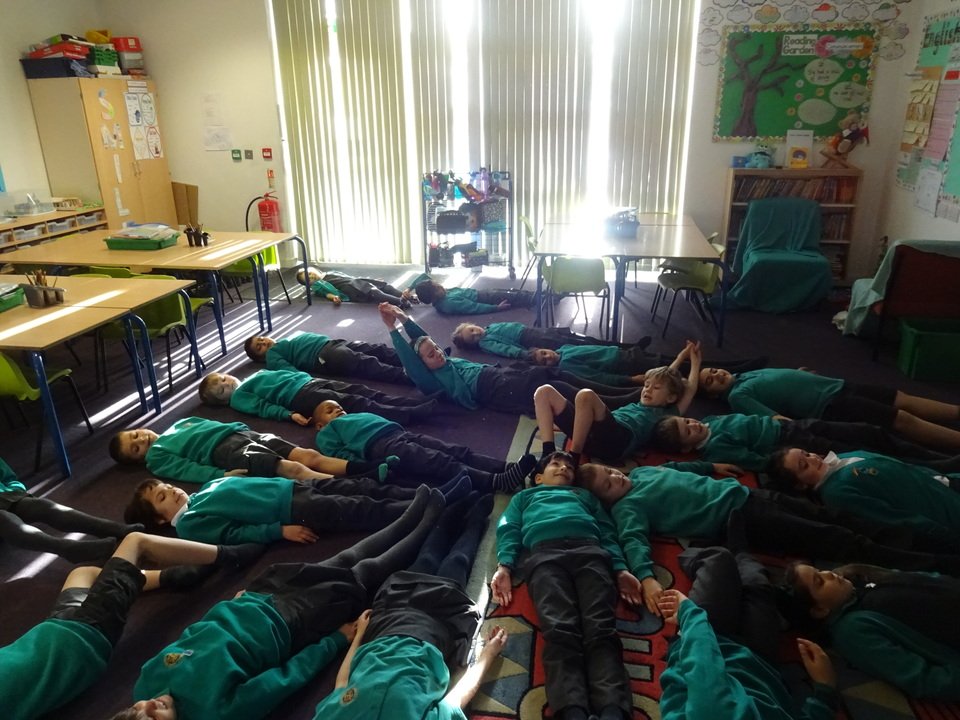 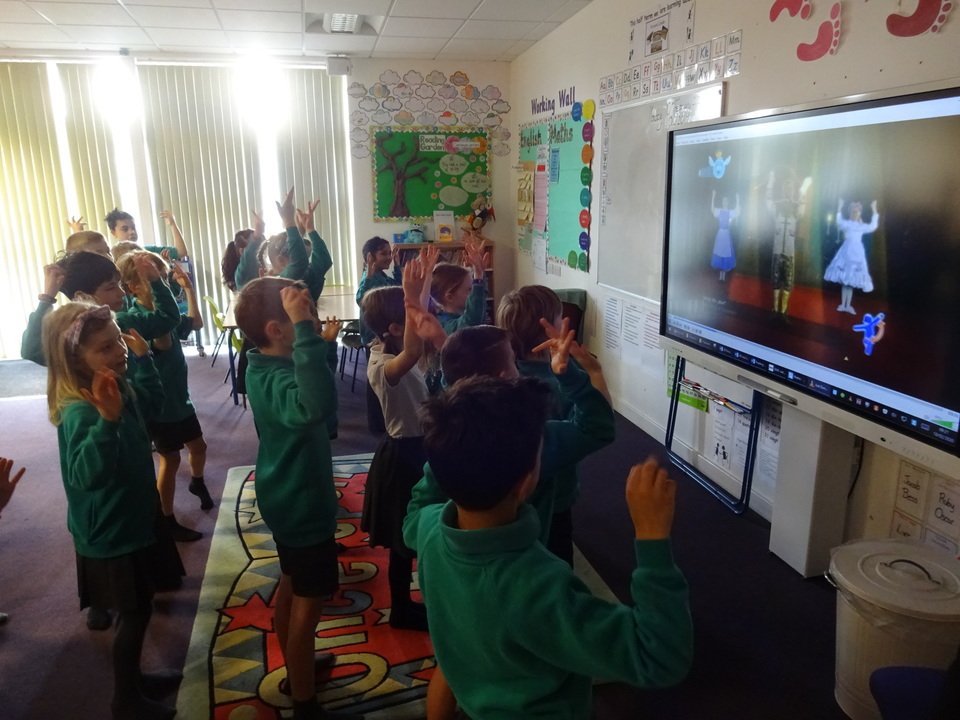 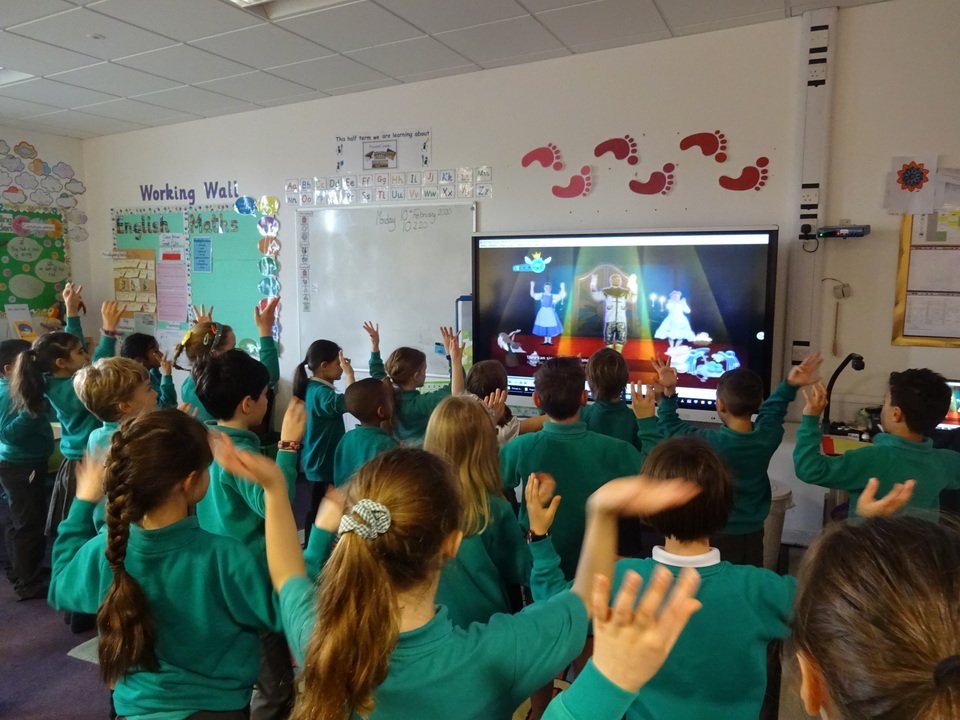 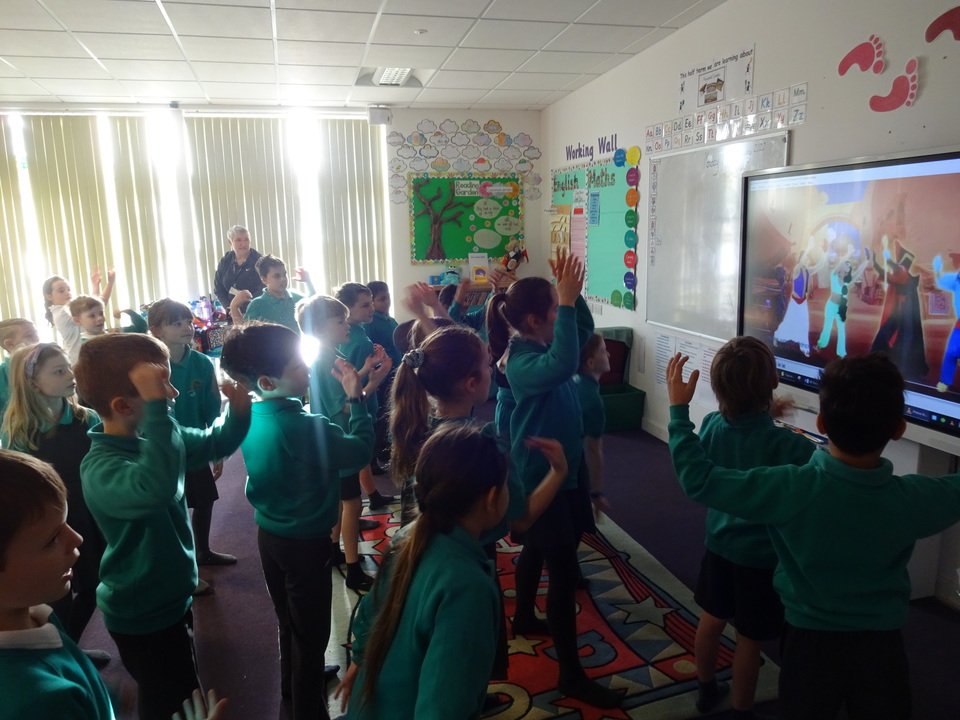