On Thursday 23rd January Year 6 held a charity cake sale in the school hall, in response to the coverage they had seen of the devastating effects of the bushfires in Australia.

A small team of pupils approached the teachers to ask if they could arrange this, and a request for donations was sent out to their fellow Year 6 cohort and the wider school community. The pupils were overwhelmed by the generosity of the donations received and the event was hugely successful, raising an amazing £691.50 on the day!!

The final total that will be donated to the World Wildlife Fund is a little higher, as their teachers also made a contribution to bring the amount raised to £700!!

Thank you for your support! An amazing £700 will be donated to the World Wildlife Fund 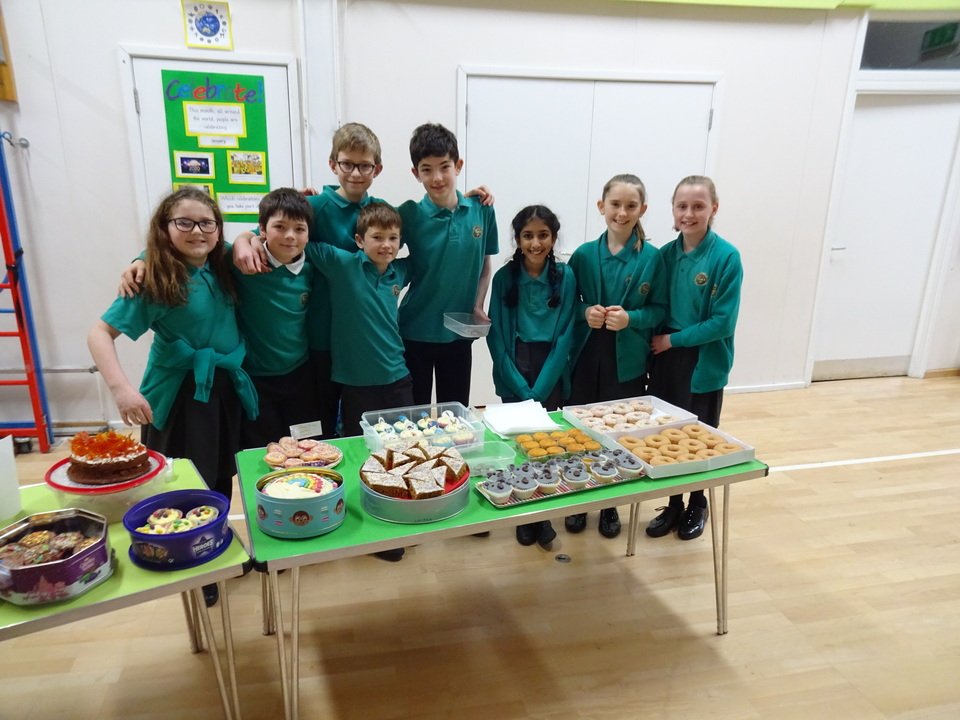 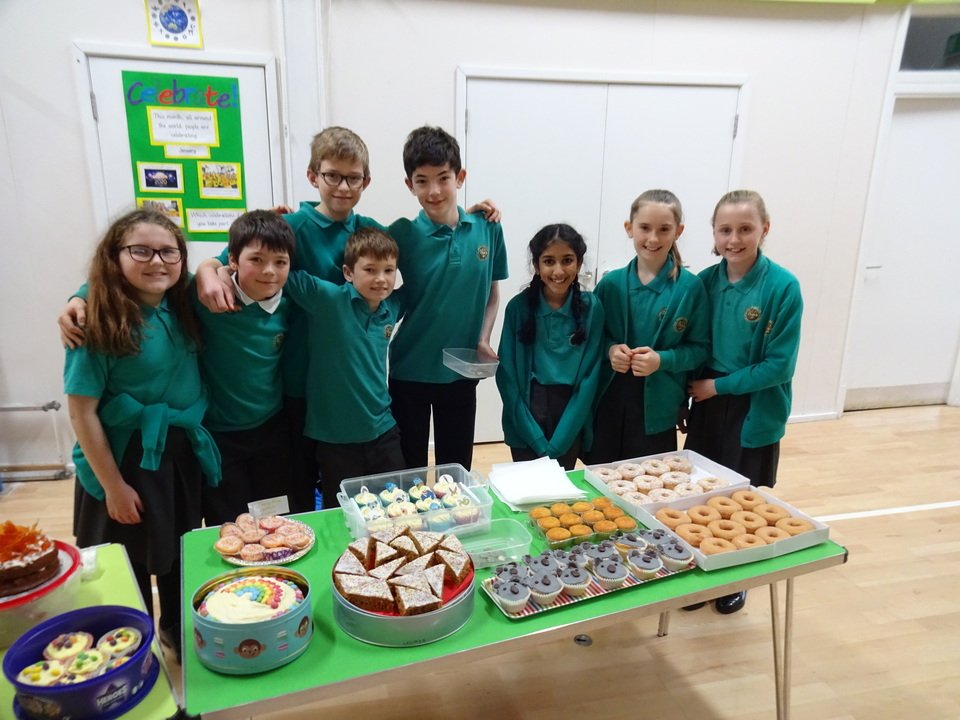 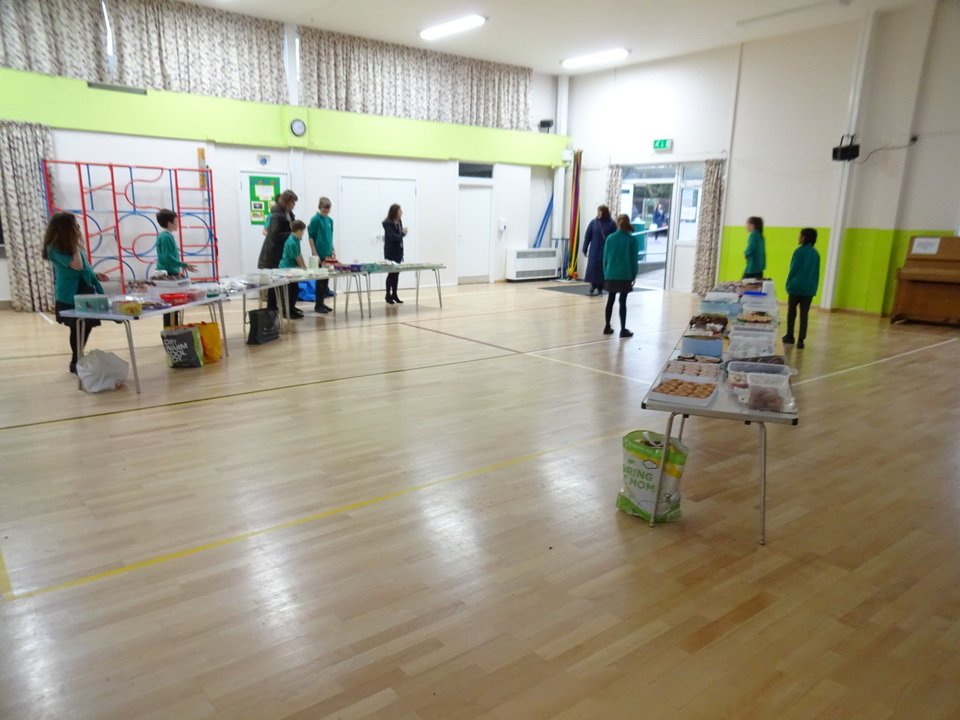 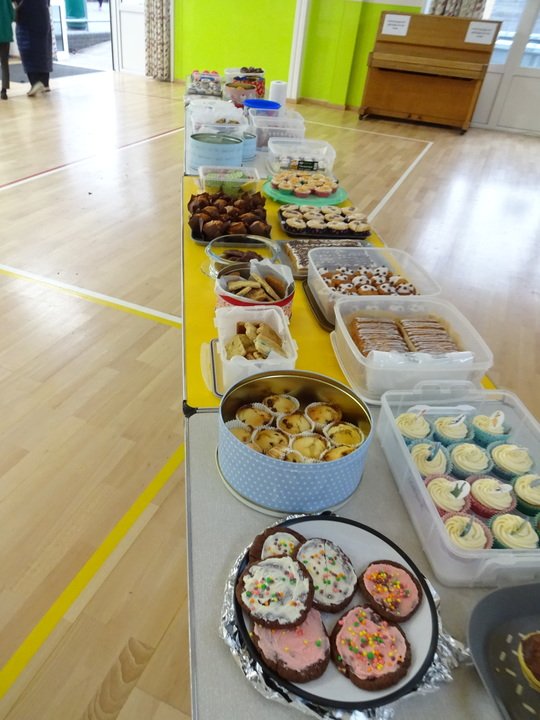 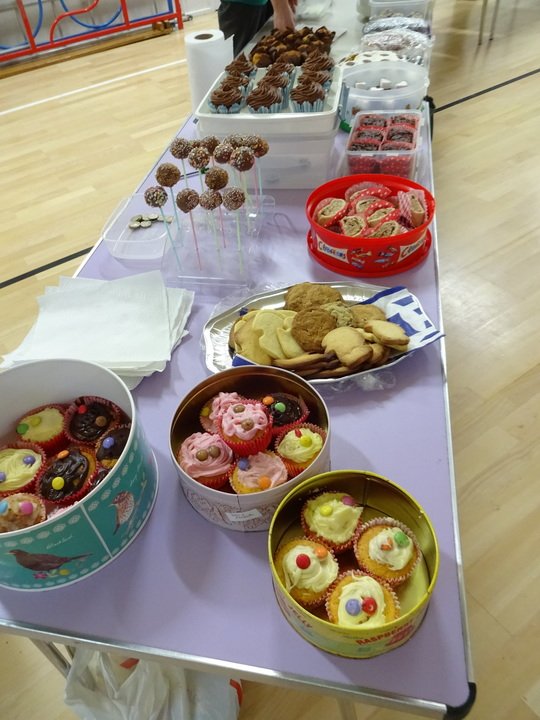 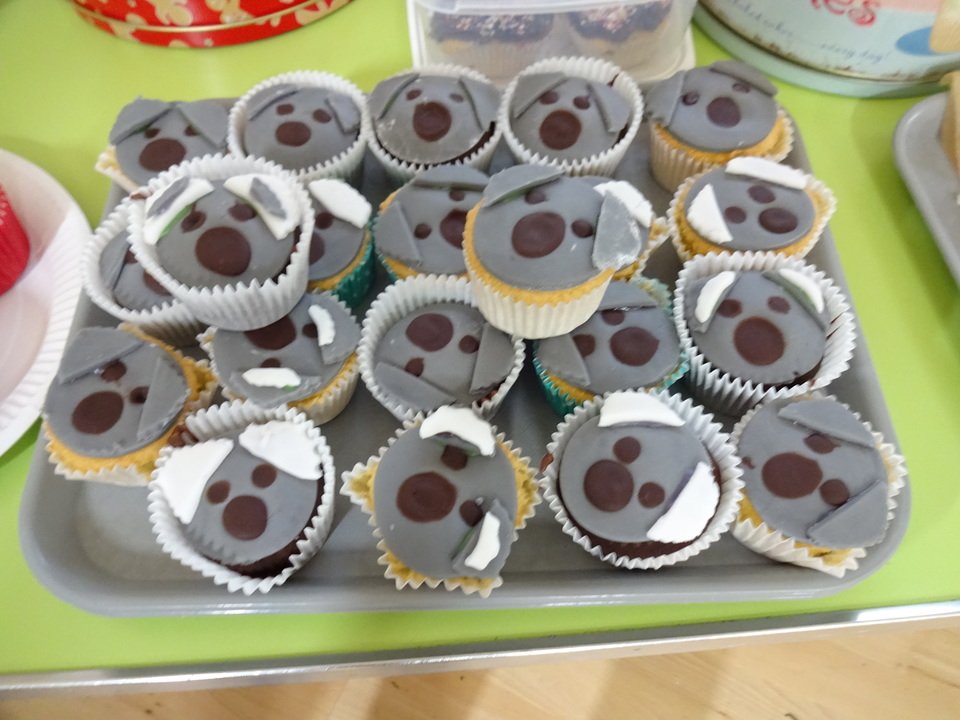 Well done to our Year 6 pupils for their initiative and organisation; their teamwork was excellent, with support from the wider year group, school and community really making this a worthwhile fundraising effort.

The Year 6 pupils have decided to split the amount raised to support the World Wildlife Fund in two ways; they will donate £500 towards the WWF's general Bushfire funds

and £200 towards the 'Become a Koala Protector' programme, whereby they will receive updates from the WWF about how funds raised are helping

Click on the links to find out more about each fund 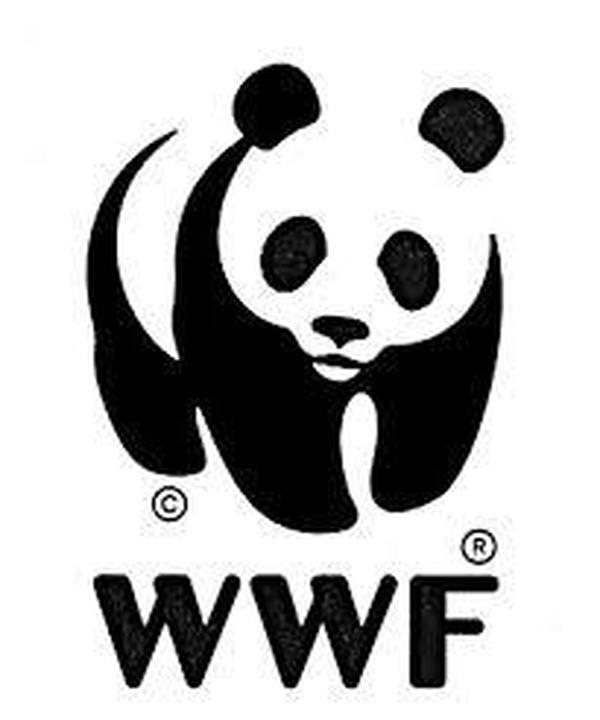 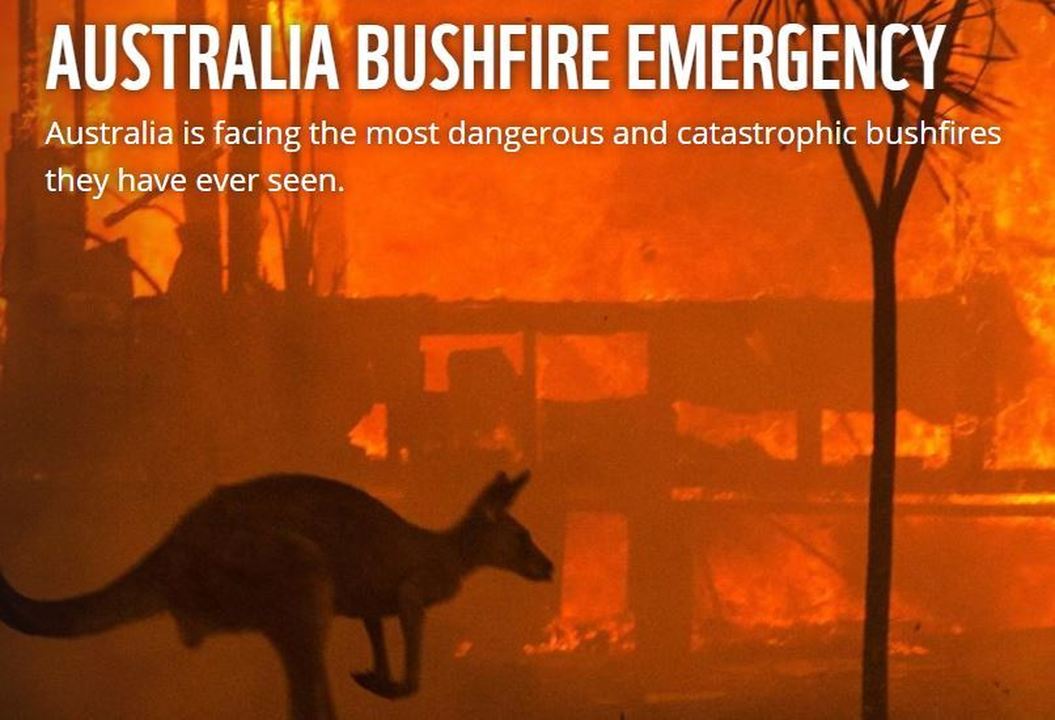 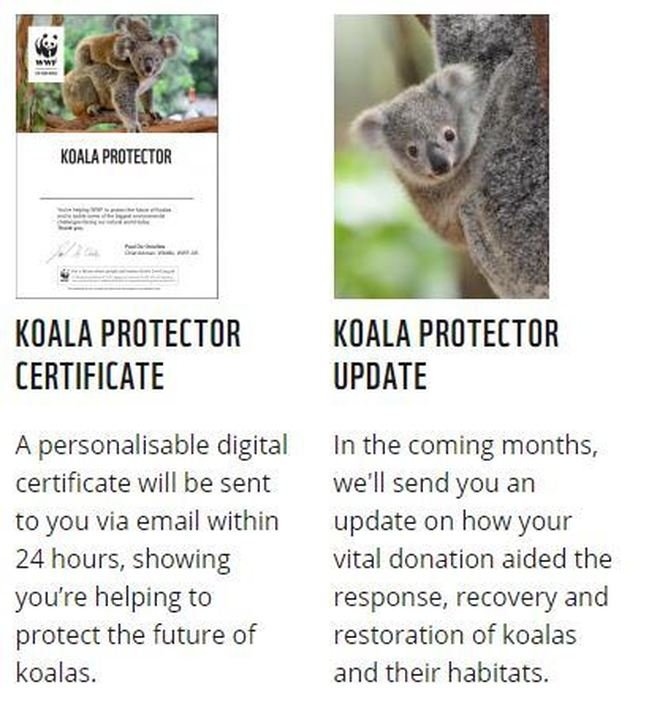 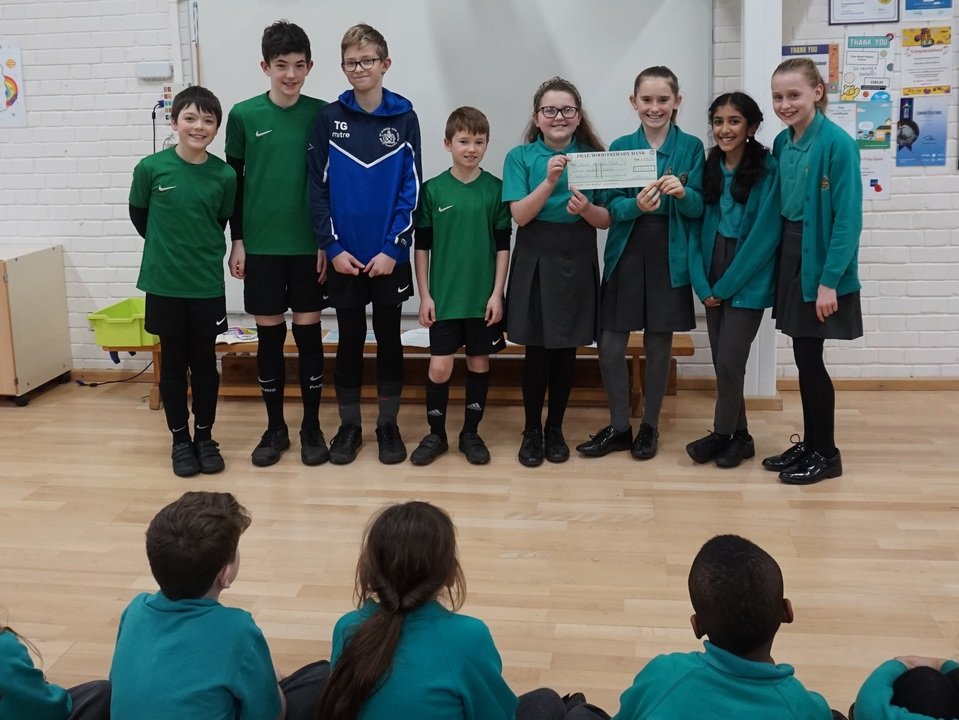