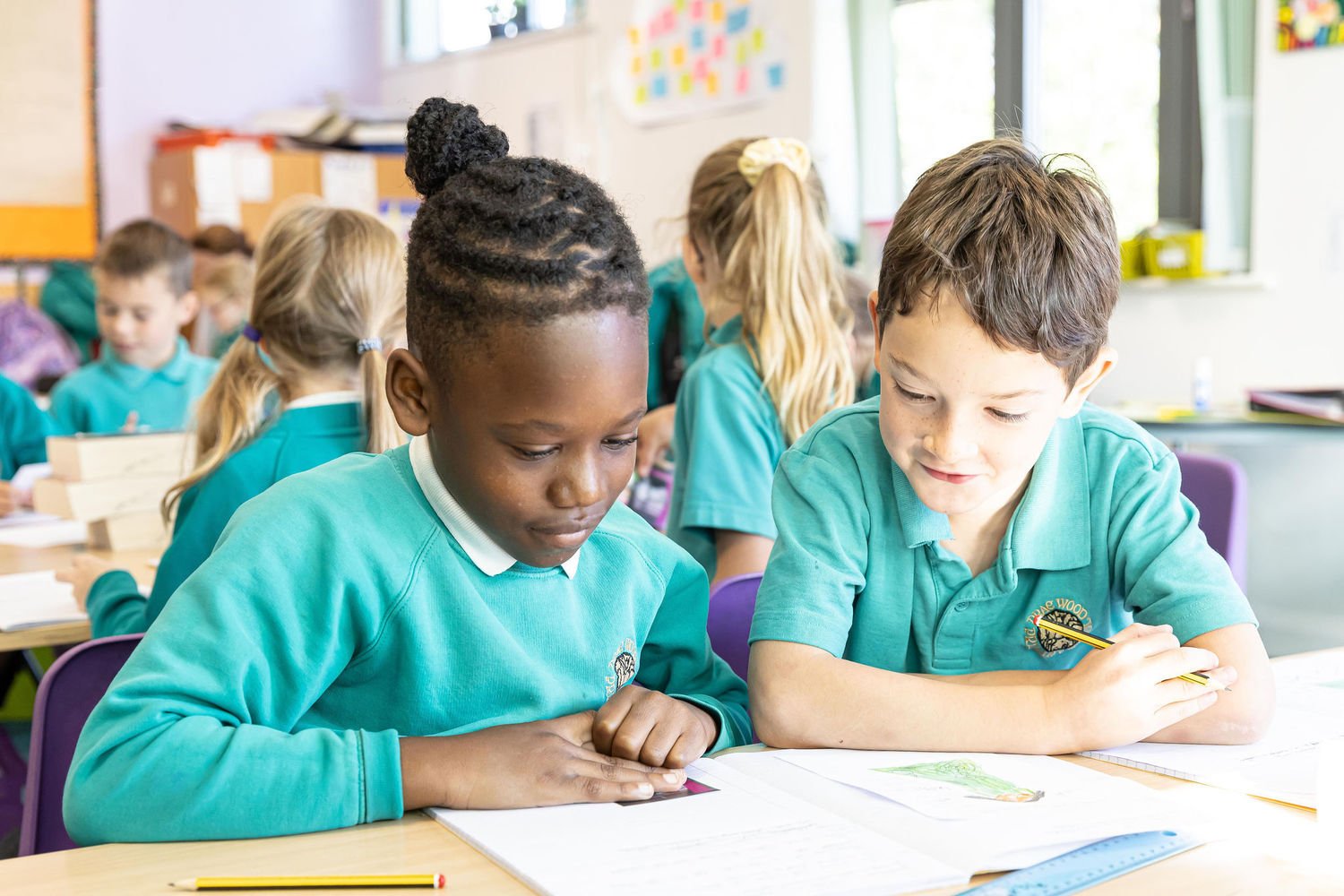 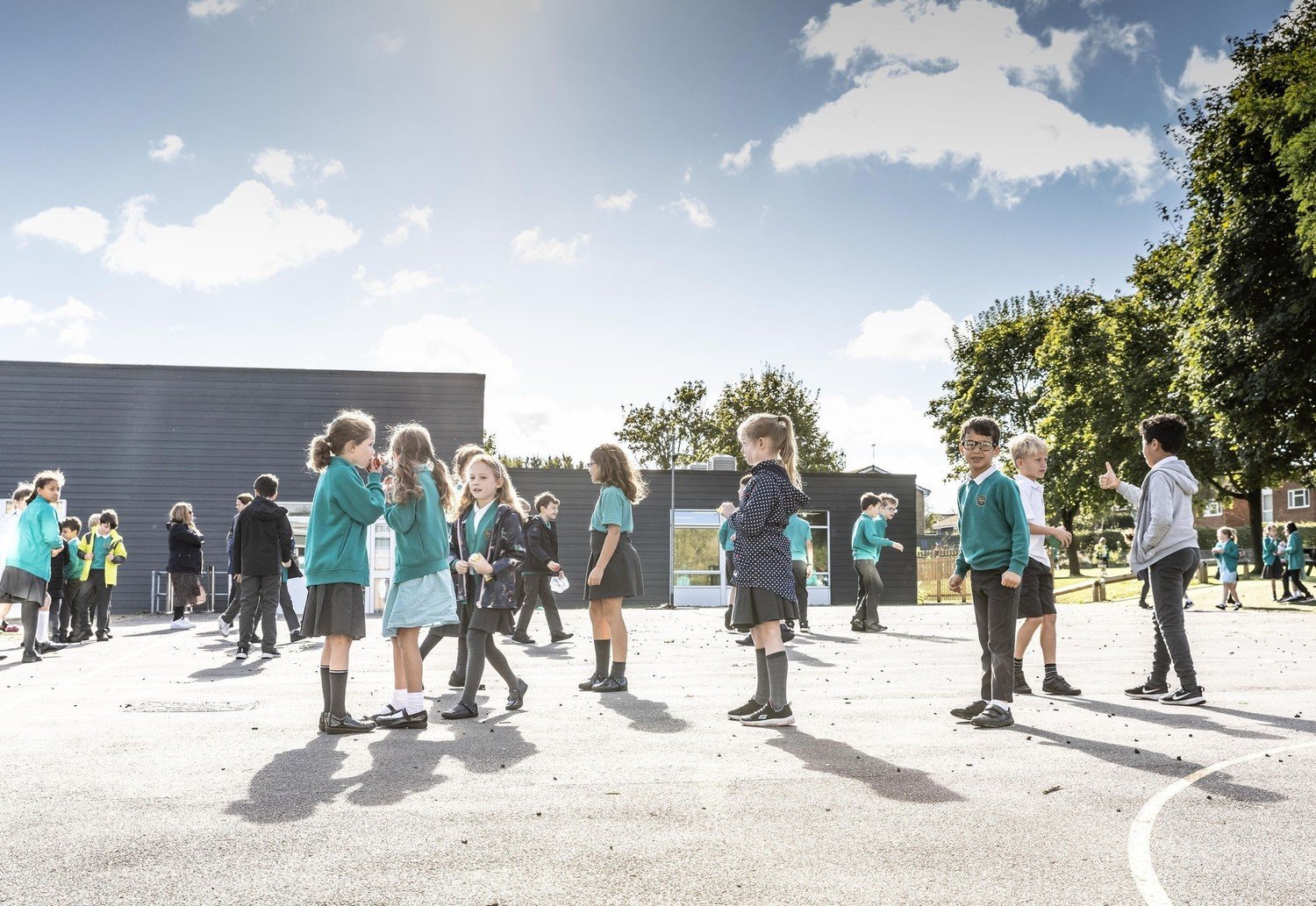 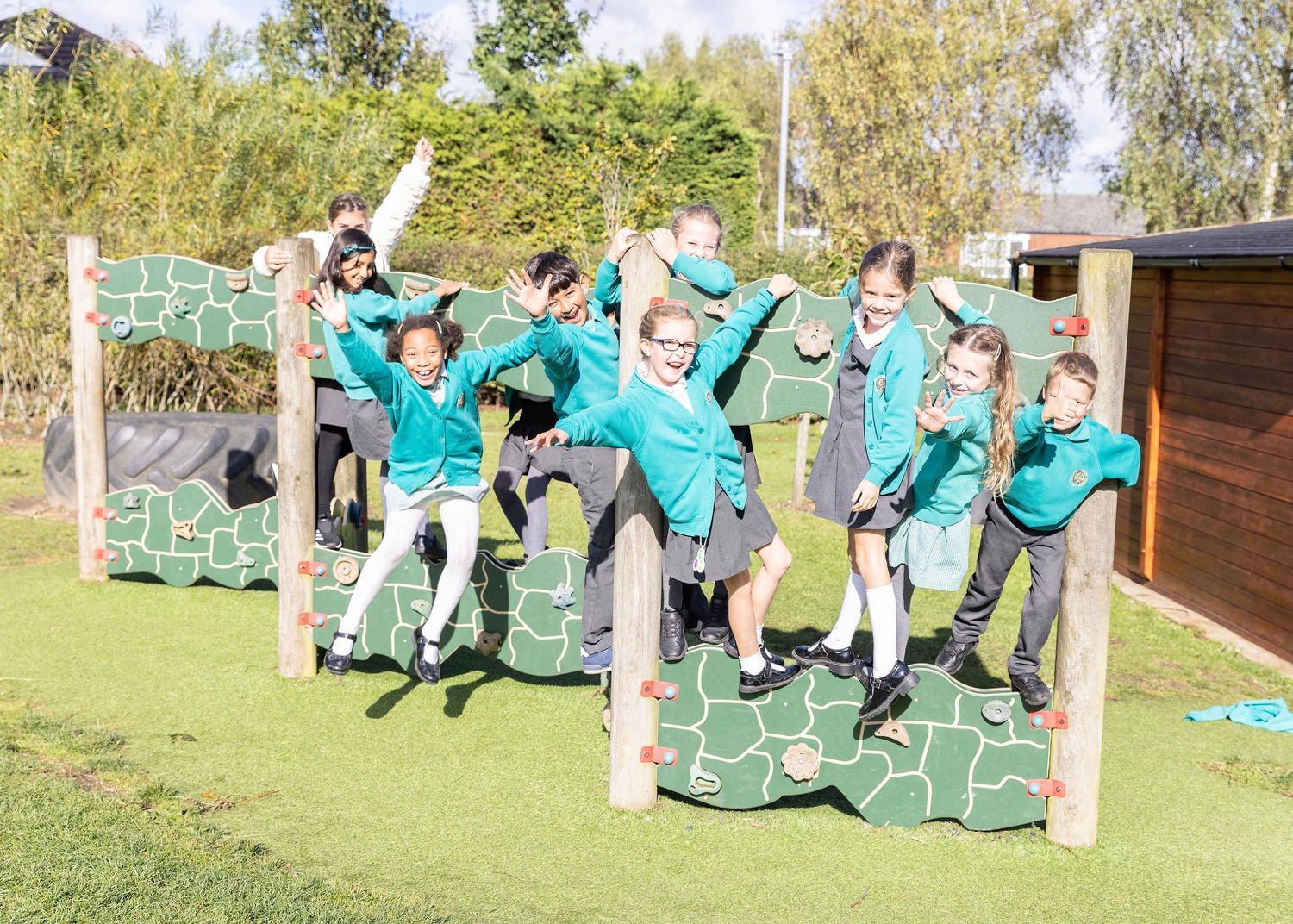 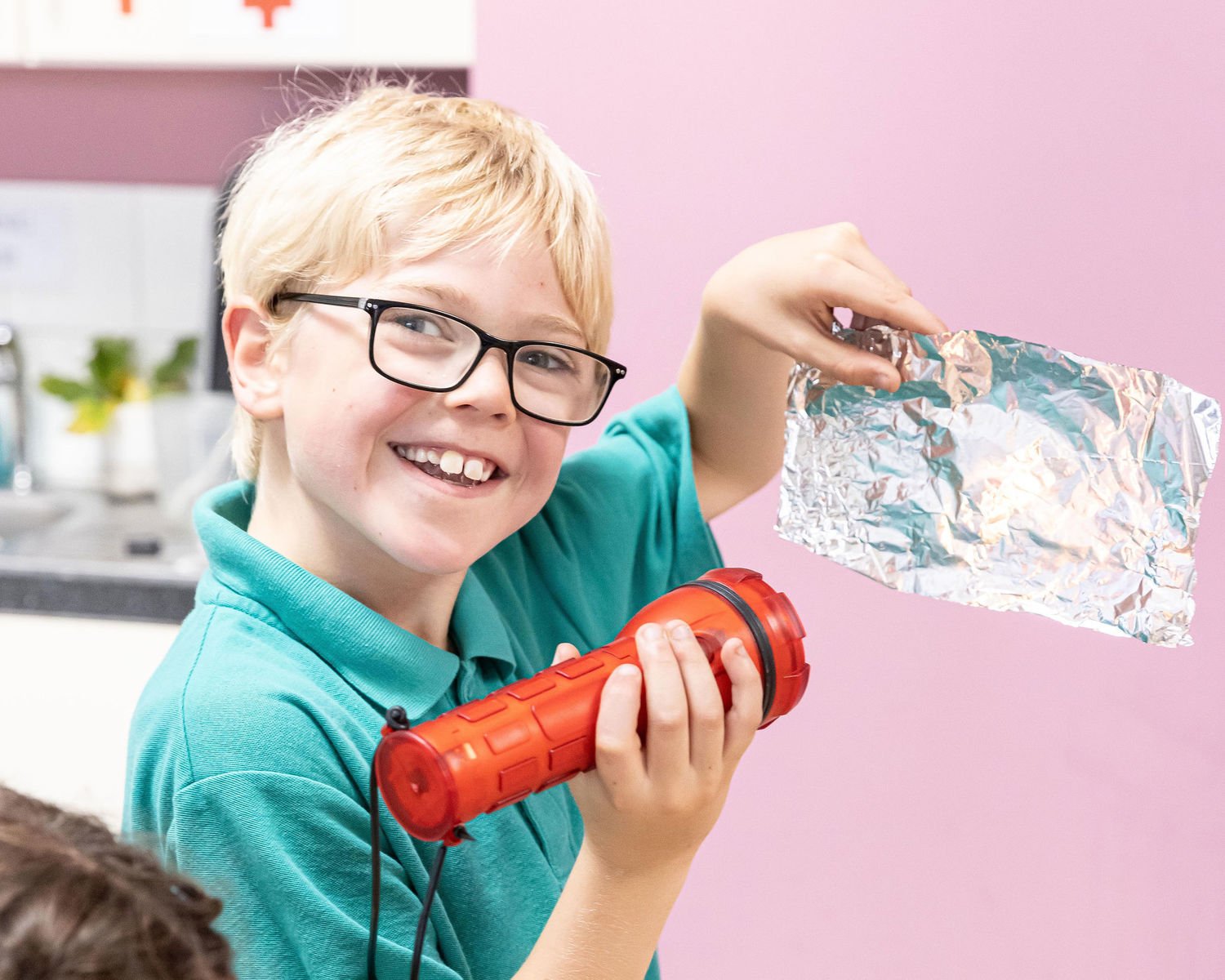 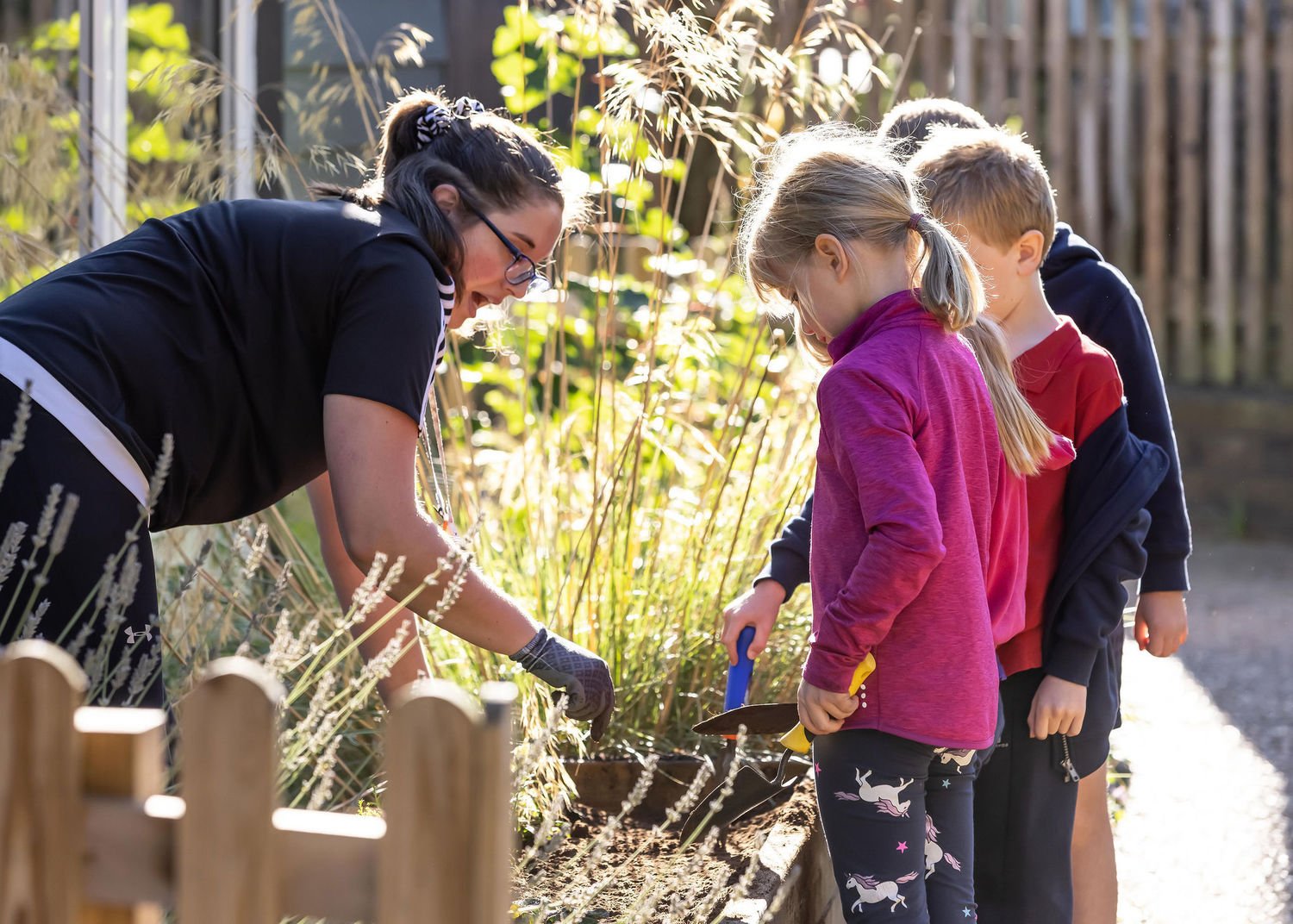 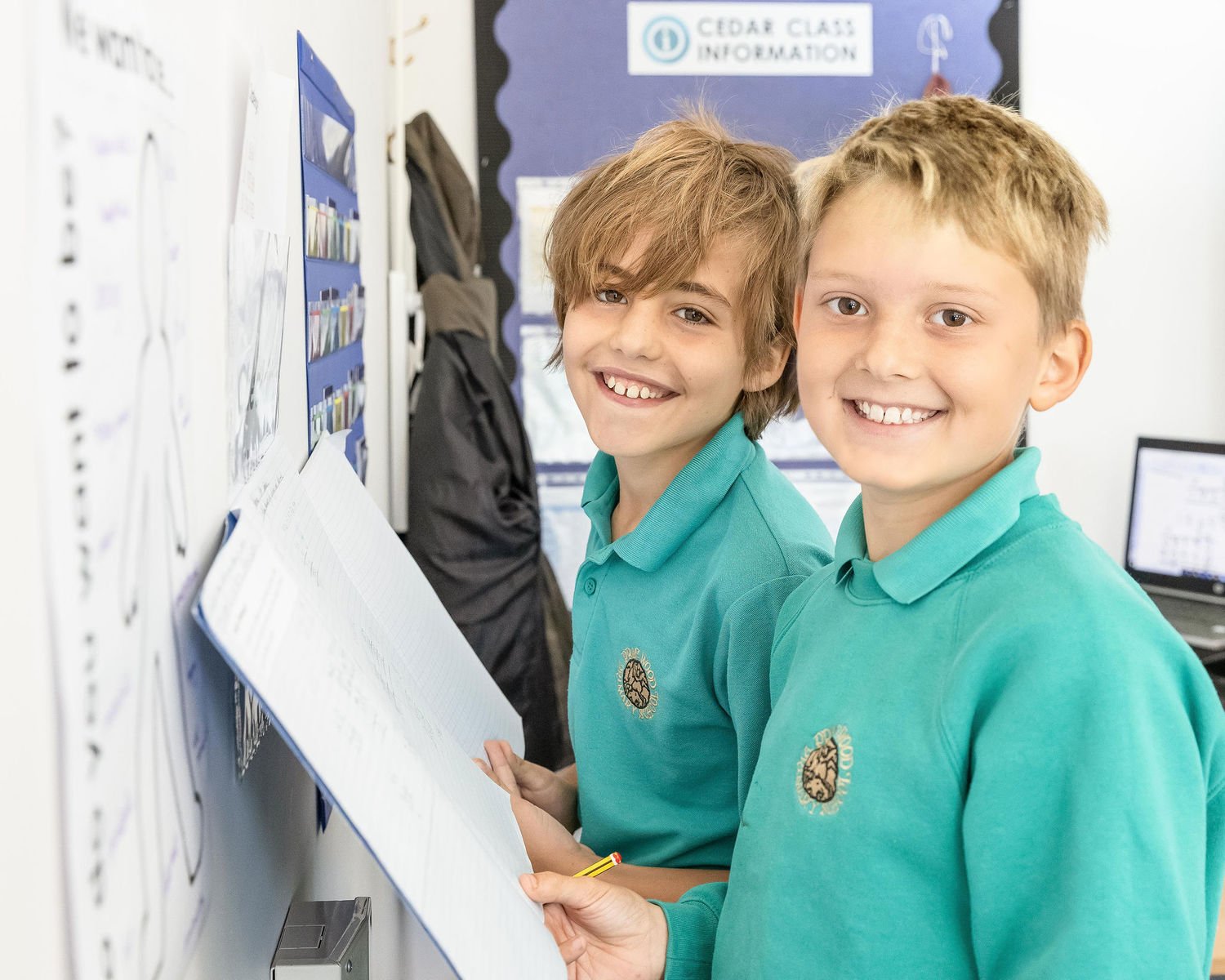 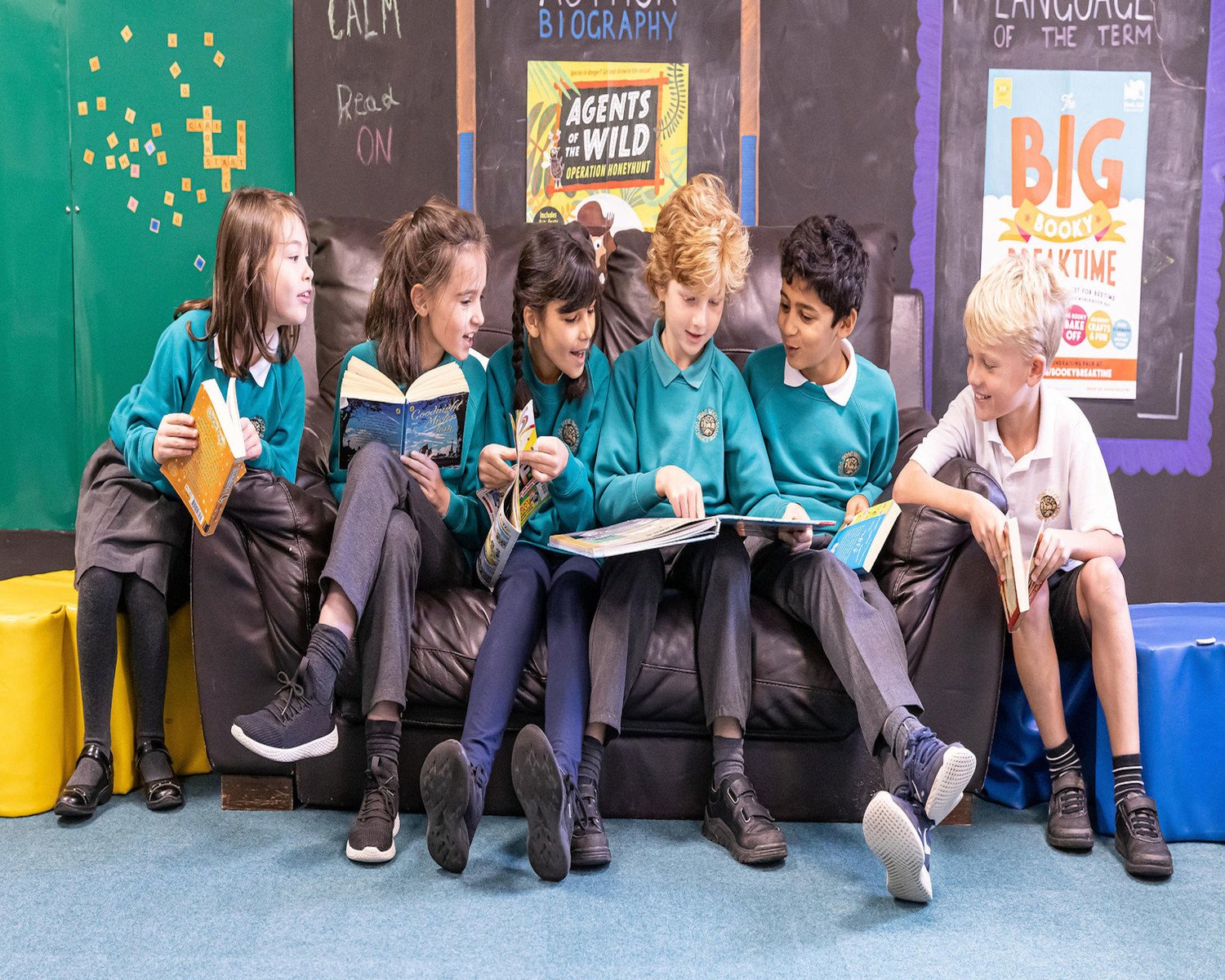 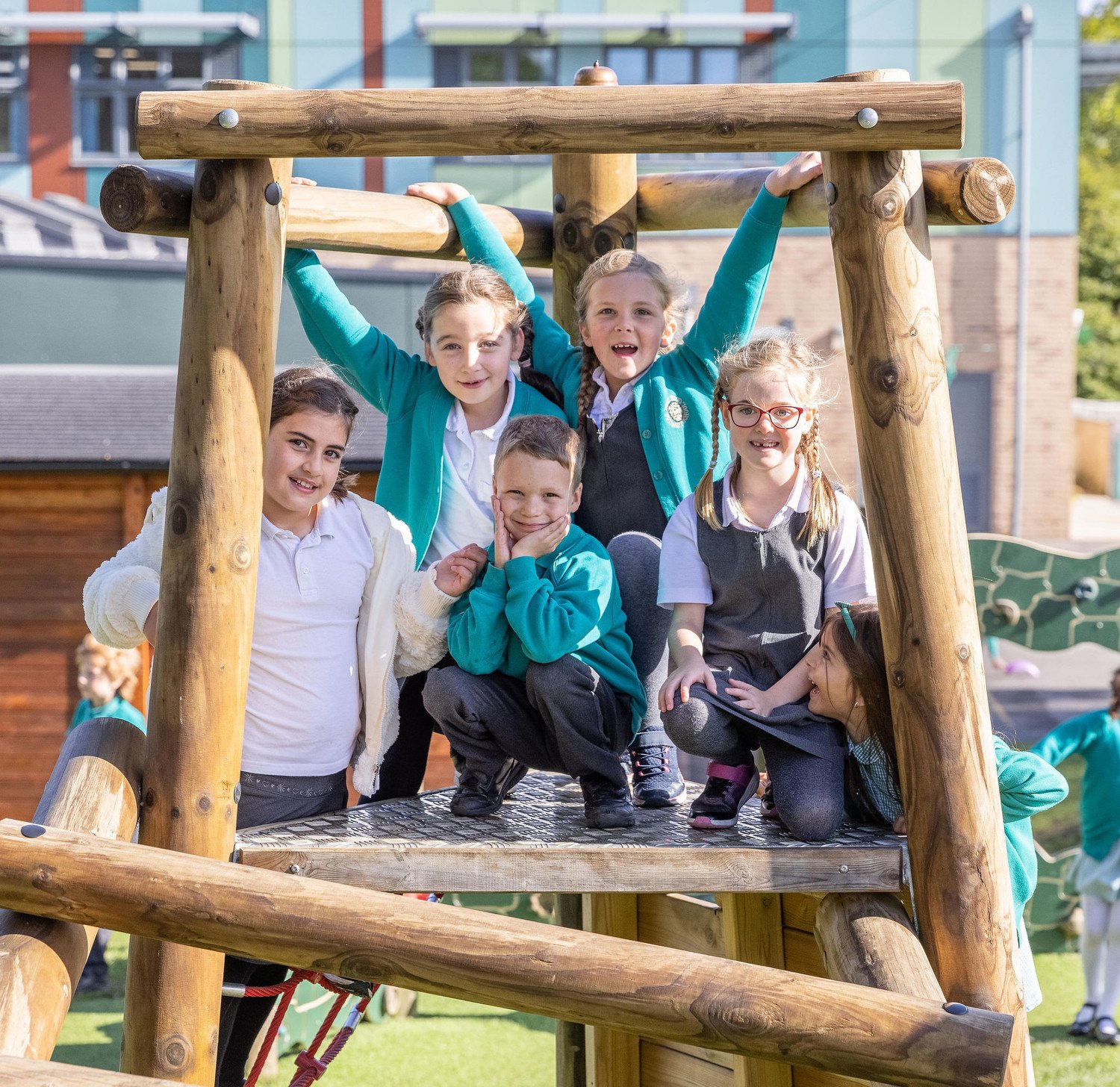 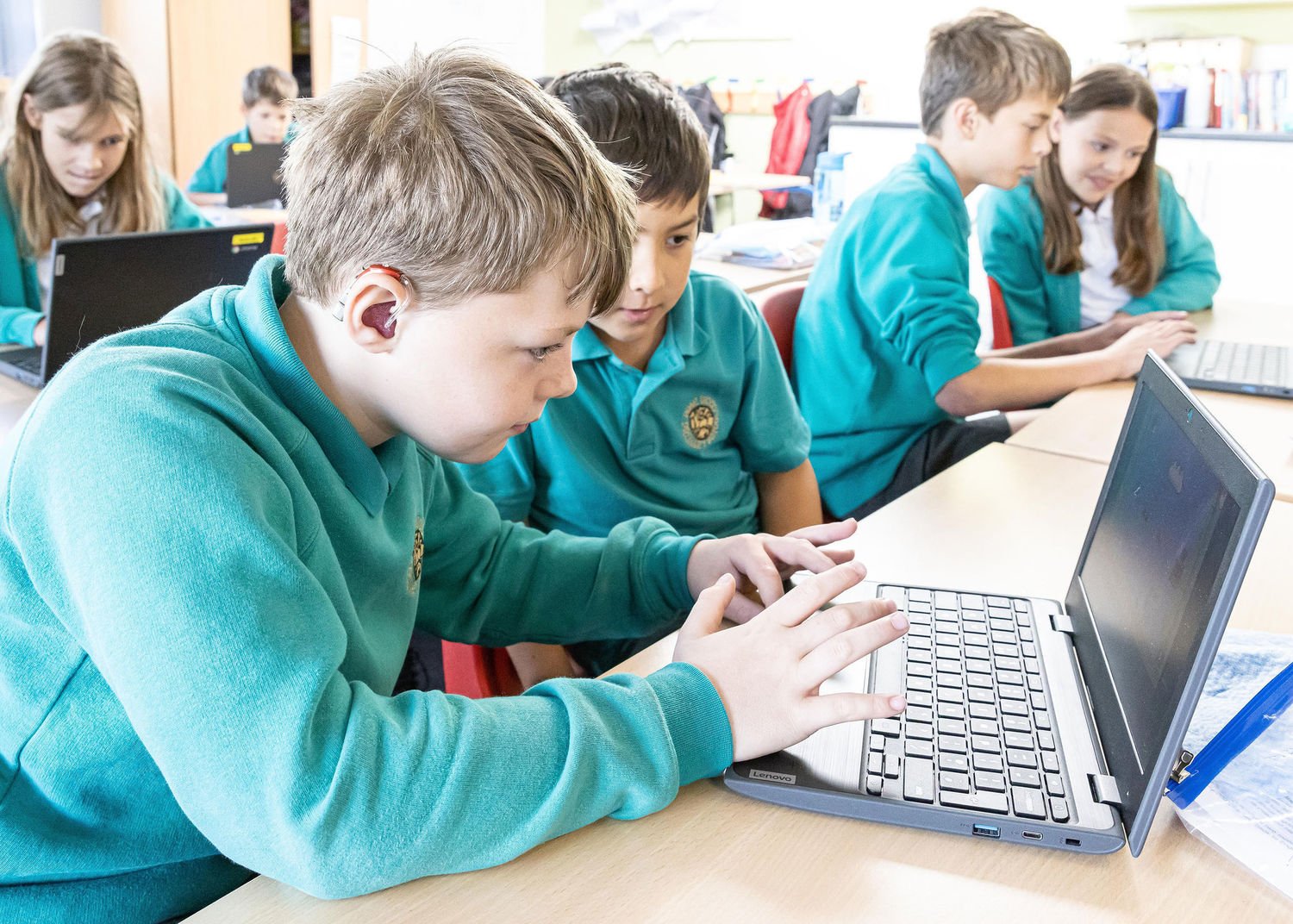 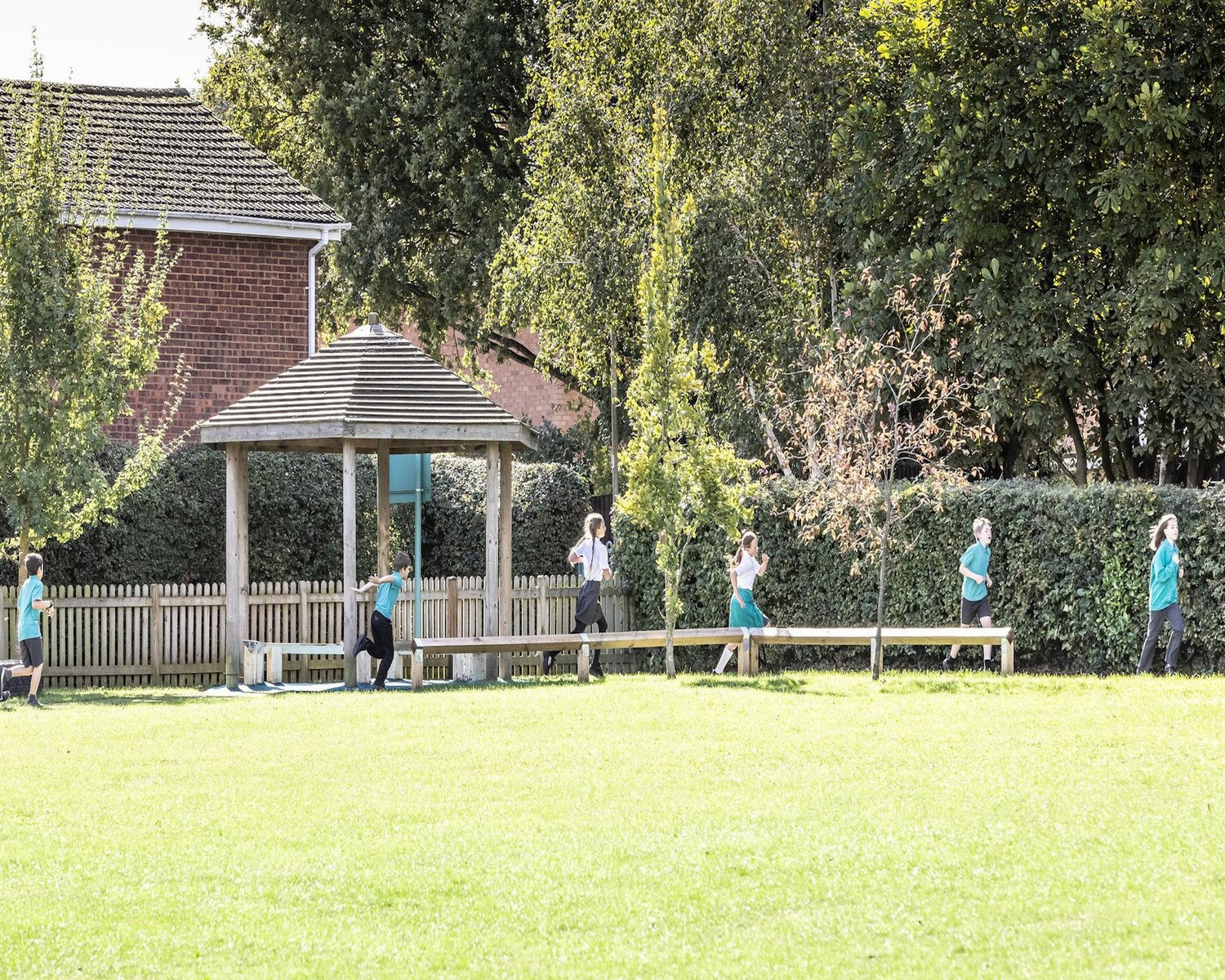 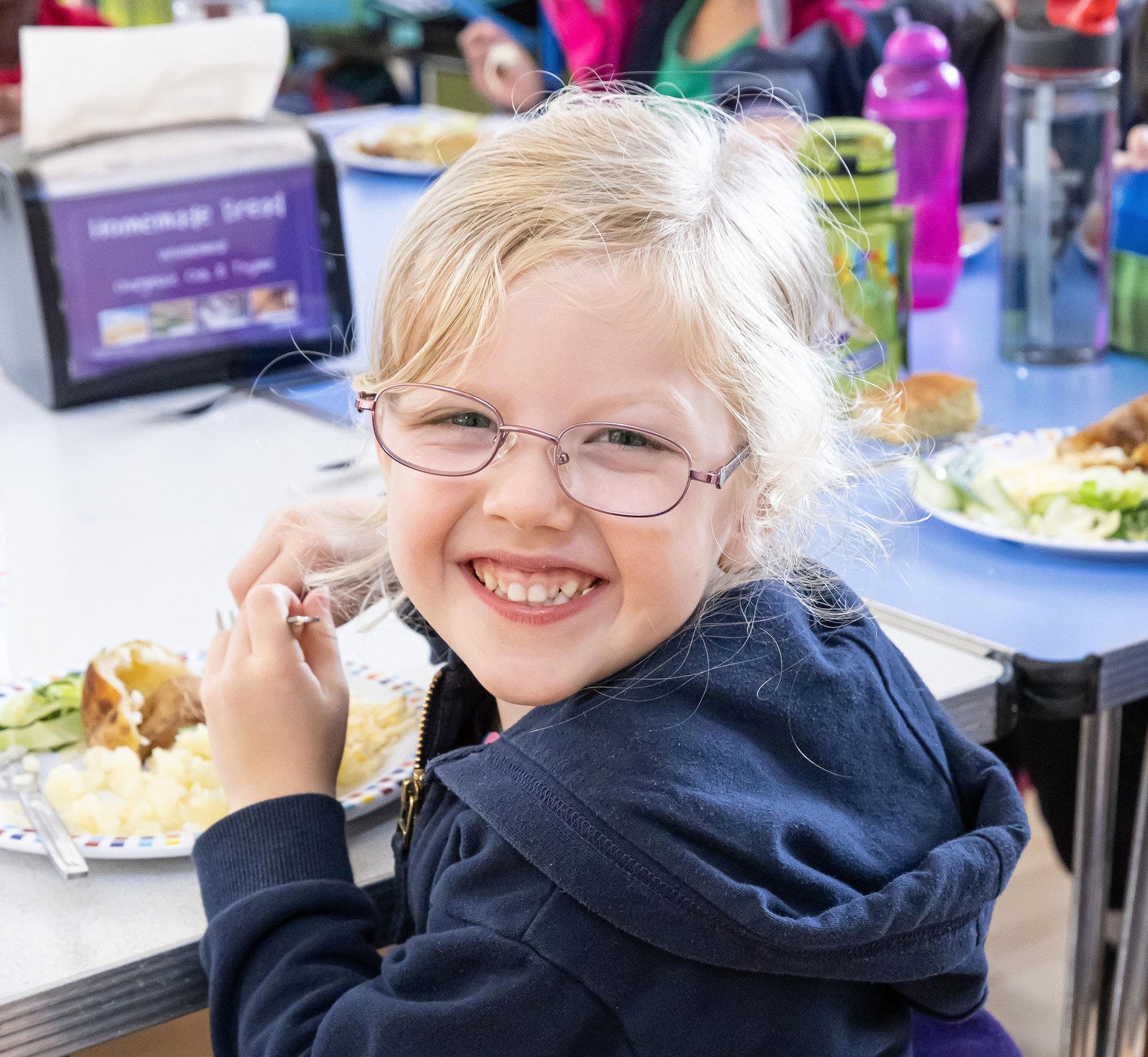 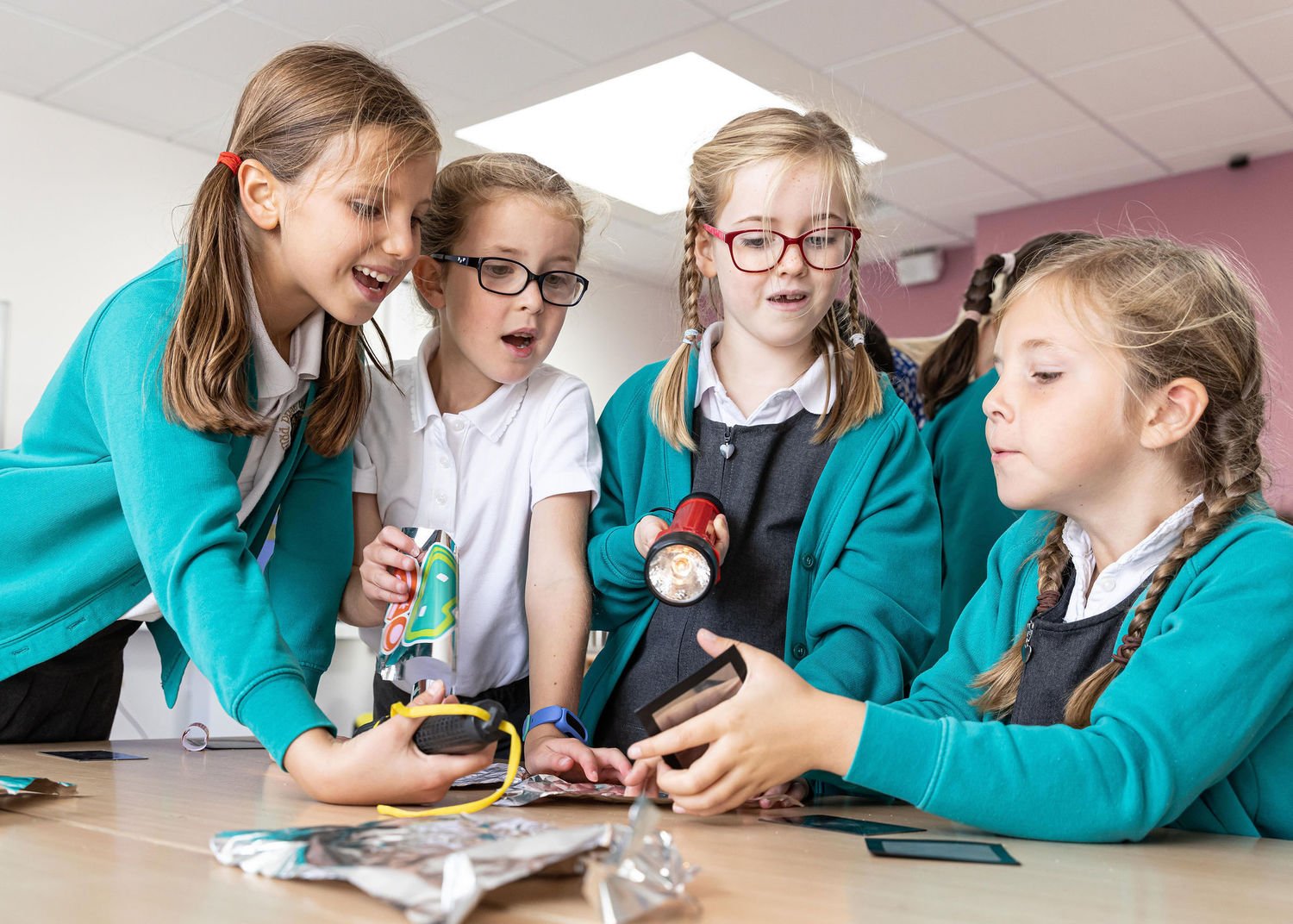 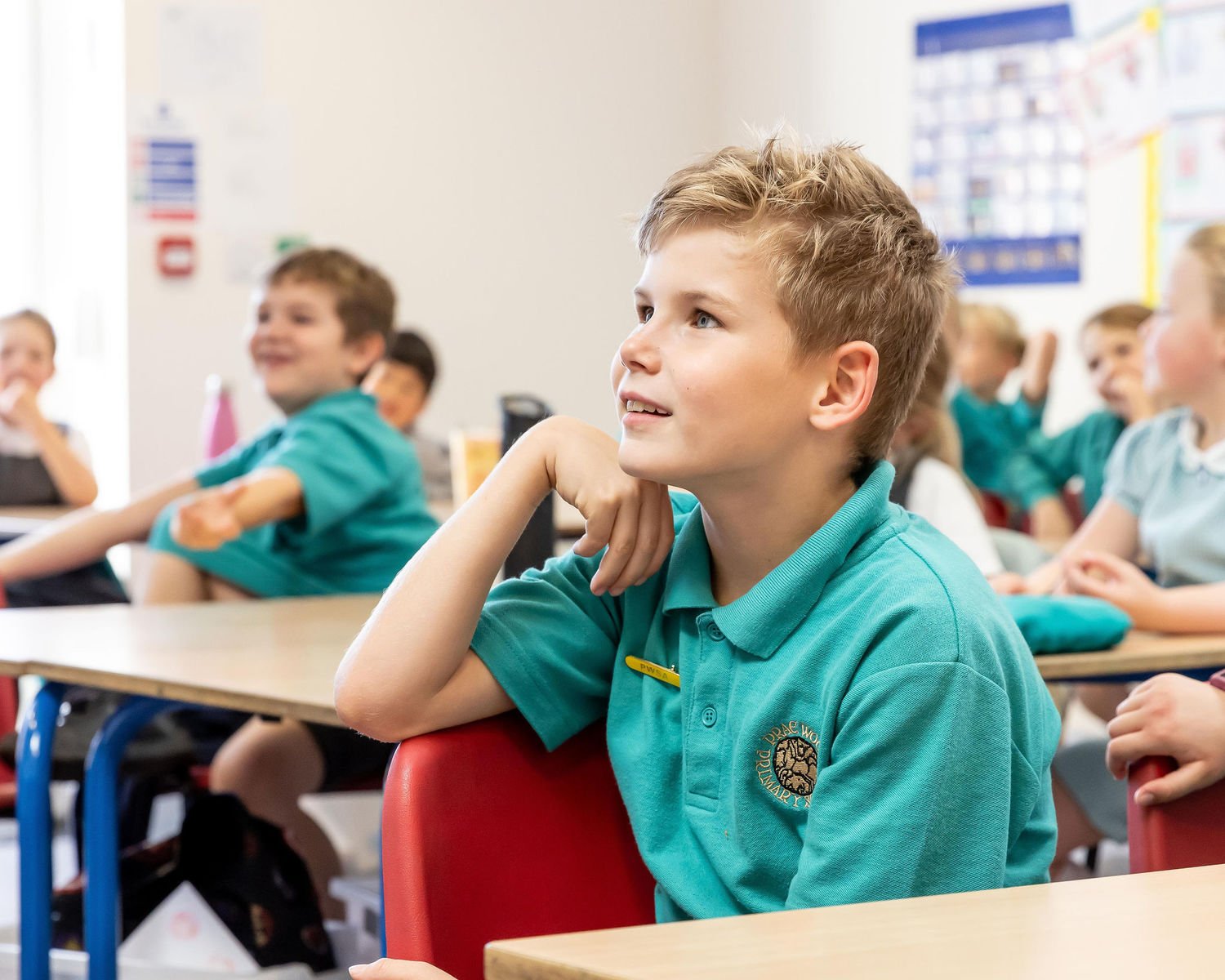 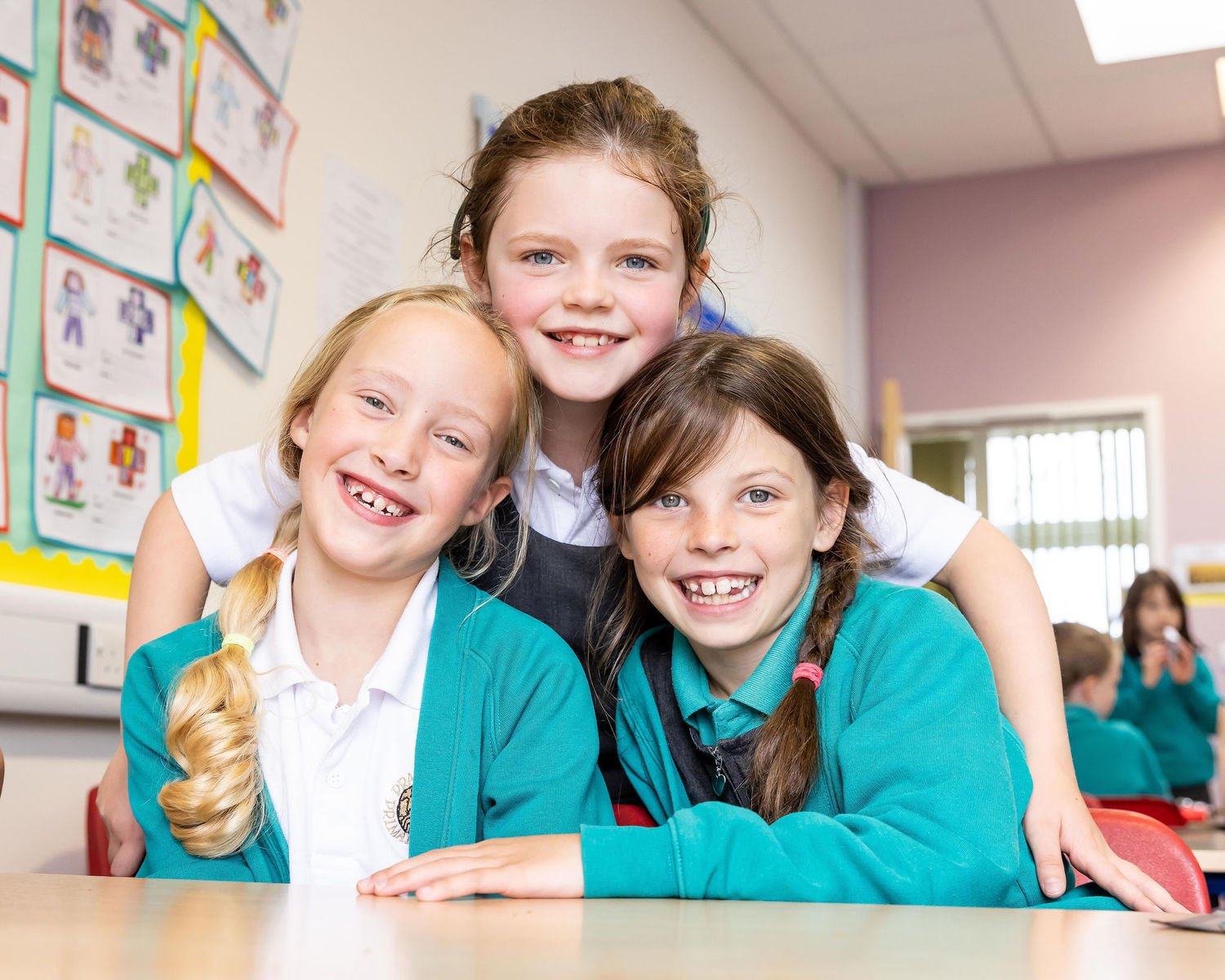 We are a two-form entry school for children from 3 to 11 years old and we are pleased to be able to provide a stimulating educational experience for our local children. An inclusive school, we are proud of our ‘mission statement’ of Everyone Valued, Everyone Learning, and think this reflects very well our ethos and philosophy.

We invite you to look round our school via this website initially, and then we welcome visitors onto our tour dates which are published on the website.

Prae Wood Primary School was opened in April 1971 to meet the increasing demand for primary education in the area, arising from the building of the Verulam Estate. We remained a one-form entry school until September 2011 when we enrolled 60 Reception children and took delivery of a temporary classroom to provide additional space to accommodate the extra numbers. We enrolled 60 children into Reception in September 2012 too.  We became a permanent two form entry school in 2015 and built  permanent single and double-storey classrooms and an additional activity space to accommodate this growth.

In 1979 the voluntary nursery was adopted as a maintained nursery class with 30 children in the mornings only; we now have space for 39 children in the Nursery with some flexible spaces over the week including mornings and afternoons.  We participate in the 30 hours free childcare scheme.

The school is set in extensive playing fields and we have 3 hard-play playgrounds, not including the Foundation Stage outside space.  A Multi-Use Games Area (MUGA) was installed in 2016, and provides an all-weather sports area. All classrooms have Interactive whiteboards, and a range of technology is used throughout the day, including pupil laptops and iPads.

The school logo is based on the reverse of a bronze coin discovered on the site of the school. The coin, which shows a leaping horse and a bull’s head, was produced by King Cunobelinus, the leader of the Catuvellauni tribe (the capital of which was Verulamium, that is St Albans), whose power extended over most of southern Britain and who was nicknamed 'King of the Britons'. King Cunobelinus inspired Shakespeare's play Cymbeline and he has been proposed as the ‘Old King Cole’ of the nursery rhyme.  The coin was produced sometime  between AD20 and AD43. 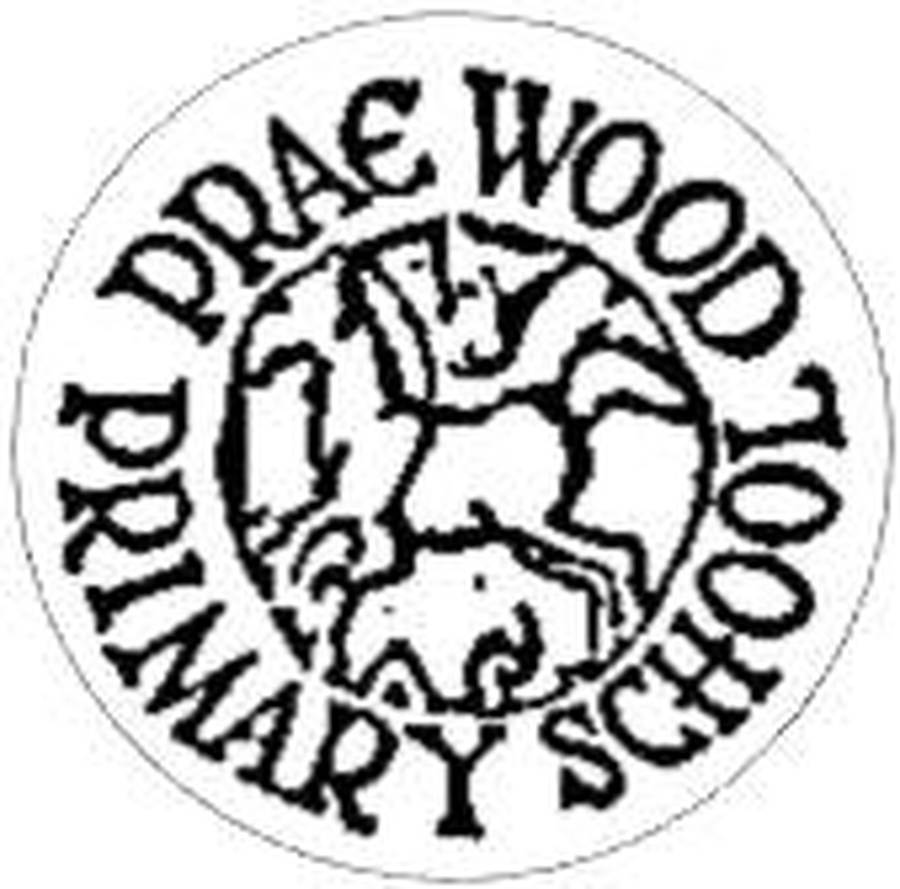